Antonio Conte: Why is Inter Milan boss leaving just days after lifting first Serie A title in more than a decade? 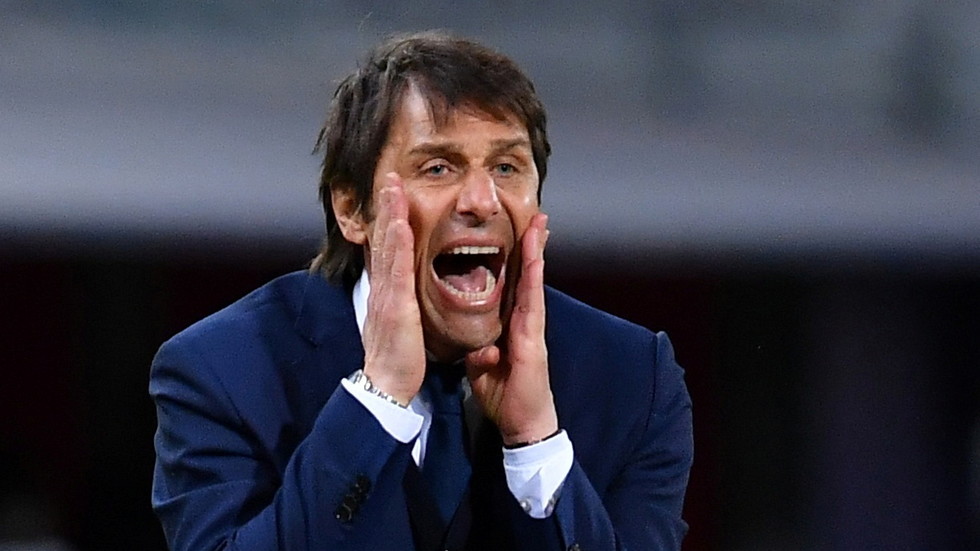 Just days after hoisting aloft their first Scudetto in 11 years, Antonio Conte has parted ways with Inter Milan – but how exactly has this dramatic separation come about?

Conte, the former Juventus and Chelsea boss, confirmed his status as one of the game’s top managers in his two-year stint with the Milanese club which saw him wrest control of Serie A from Juventus after his former side dominated Italian football for the last decade, with Conte himself contributing three of those Italian top division wins in his three years in charge in Turin.

Inter were confirmed as champions-elect earlier in May, with many forecasting this to be a union between manager and club which could serve to dominate Italian football for years – that was until whispers of Conte’s disgruntlement began to emerge from the San Siro.

And like many such disputes, it boils down to money.

It was reported that, amid the downturn in financial affairs that many sports teams have endured throughout the pandemic, Inter Milan chairman Steven Zhang had told Conte that he must reduce the club’s wage bill by up to 20%, a move which may well have forced Conte to purge his playing staff of several of the players who proved indispensable to their successful assault on Serie A this campaign.

It was also thought that Zhang had requested that €80 million ($97 million) be generated via player sales.

But if there is one thing that Conte has proven to have a distaste for throughout his career, it is the overbearing influence of club officials on first-team affairs, culminating in the club’s terse statement announcing Conte’s departure on Wednesday in news which will have done little to buoy the club, its fanbase or even Conte himself.

Zhang and Conte are understood to have held crunch talks on Wednesday during which the Italian outlined several members o the Inter squad whom he sees as being indispensable, including Romelu Lukaku, Milan Skriniar and Lautaro Martinez – but with Chelsea reportedly circling for Lukaku and Martinez being a long-term target for Barcelona, this was thought to be easier said than done.

Indeed, Conte’s departure has led to increased speculation that Thomas Tuchel and Chelsea may once again target Lukaku to solve the London club’s goalscoring woes.

Now that Conte has done his party trick, if #CFC do want to make a move for Lukaku, they definitely have a better chance now that their former boss is no longer working with the striker.

According to reports, Conte was concerned that a fire-sale of his squad was incoming and he refused to sanction any moves which he feels would impact Inter’s chances in next season’s Champions League, particularly after they finished last in the group stages in the competition earlier this season.

Despite failure on the European stage, Conte seemed to note that Inter’s league success this year was down to him – and him alone.

“I dedicate it [the Scudetto] to myself. Because I know that in any case it has not been an easy path in these two years,” he said following Inter’s recent 5-1 win against Udinese.

“I really had to get everything out of myself. There have also been times when I have doubted things and doubted myself.

“But we have been strong enough to go beyond everything. We have all been good, even me.

“I think it was the right end to an extraordinary year. Even today we played a beautiful game, we didn’t leave anything behind.

“We have collected 91 points, scored more than 90 goals. The best defence, the second-best attack, it means having done something beautiful and important.“

In the end, though, it wasn’t so much matters on the pitch which led to his San Siro exit but – much like his early ending at Chelsea – it came down to off the field affairs, principally related to transfer funds, or lack thereof.

The Italian’s early availability on the open market is understood to have piqued Tottenham’s interest as they seek a replacement for Jose Mourinho, though one can only imagine the type of relationship Conte might have with Spurs notoriously penny-punching supremo Daniel Levy.

Elsewhere, Zinedine Zidane’s future remains uncertain in Madrid and one suspects that Conte would be a candidate if Juventus pull the trigger on novice boss Andrea Pirlo – but whatever happens, whoever lands Antonio Conte as their next manager will secure the services of one of the game’s top tacticians.

For as long as they can keep hold of him, that is.

Also on rt.com Last laugh Lukaku? Rampant Romelu roars ‘I told you’ as Inter smash Milan in Serie A showdown on disastrous day for Zlatan (VIDEO)