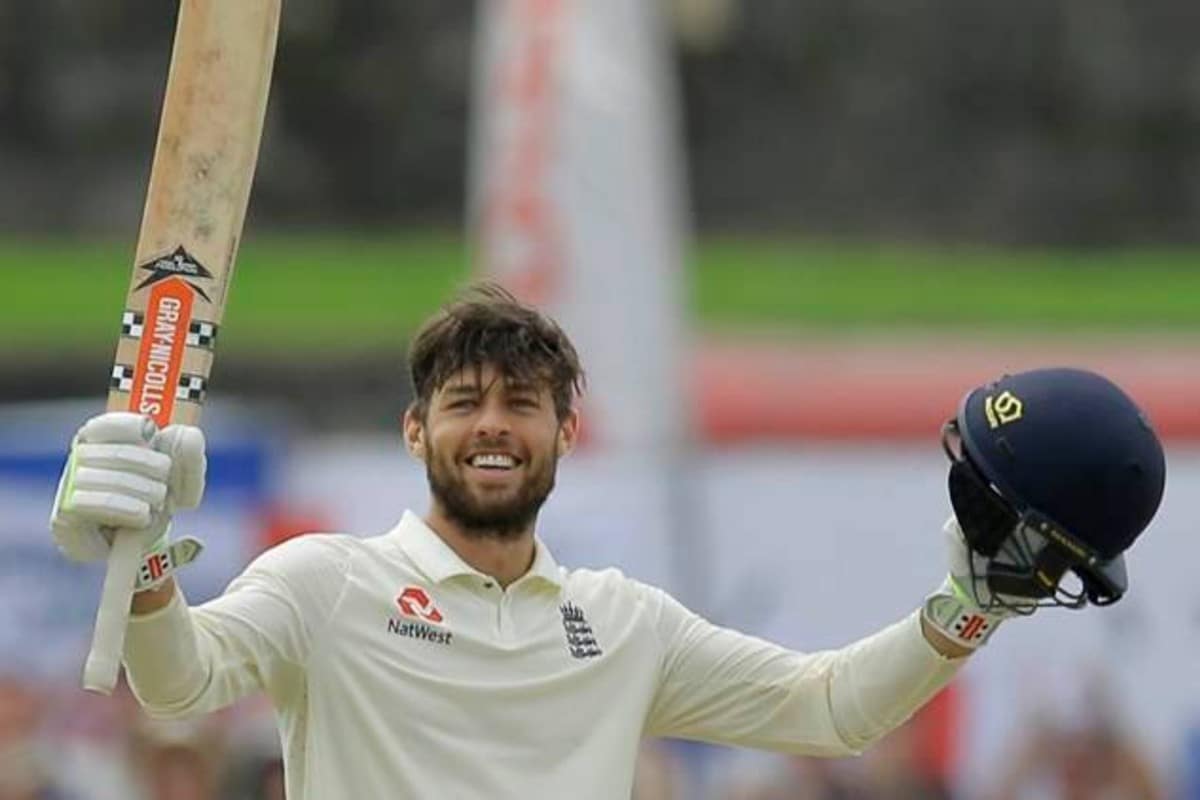 England wicketkeeper-batsman Ben Foakes has been ruled out of the two Tests against New Zealand due to a hamstring injury he sustained through a freak injury in the dressing room. Foakes, who has been impressive especially with his glovework in the subcontinent, was set to play his first Test at home but slipped in the dressing room after Surrey’s county match against Middlesex at The Oval.

Sam Billings and Haseeb Hameed have been added to the squad.

“He will now be assessed and work closely on his rehabilitation with the Surrey medical team and is expected to be out of action for at least three months,” ECB said of Foakes.

It means he is all but ruled out of the home series against India as well.

While Billings is yet to play Test cricket, Hameed played three Tests during England’s tour of India in 2016. He scored 219 runs with a highest of 82. He has been in superb form in county cricket, with 474 runs at an average of 52.66.

“Hameed will play for Nottinghamshire in this week’s LV= Insurance County Championship match against Warwickshire at Edgbaston starting on Thursday. He will join up with the England team at their base in London on Sunday night,” ECB said.

England will be led by Joe Root, with plenty of fresh faces. The IPL stars – Ben Stokes, Jonny Bairstow and Jos Buttler – are not in the squad. Jofra Archer has been ruled out with injury.