BSP’s schemes aimed at rural development could have helped in Covid crisis: Mayawati 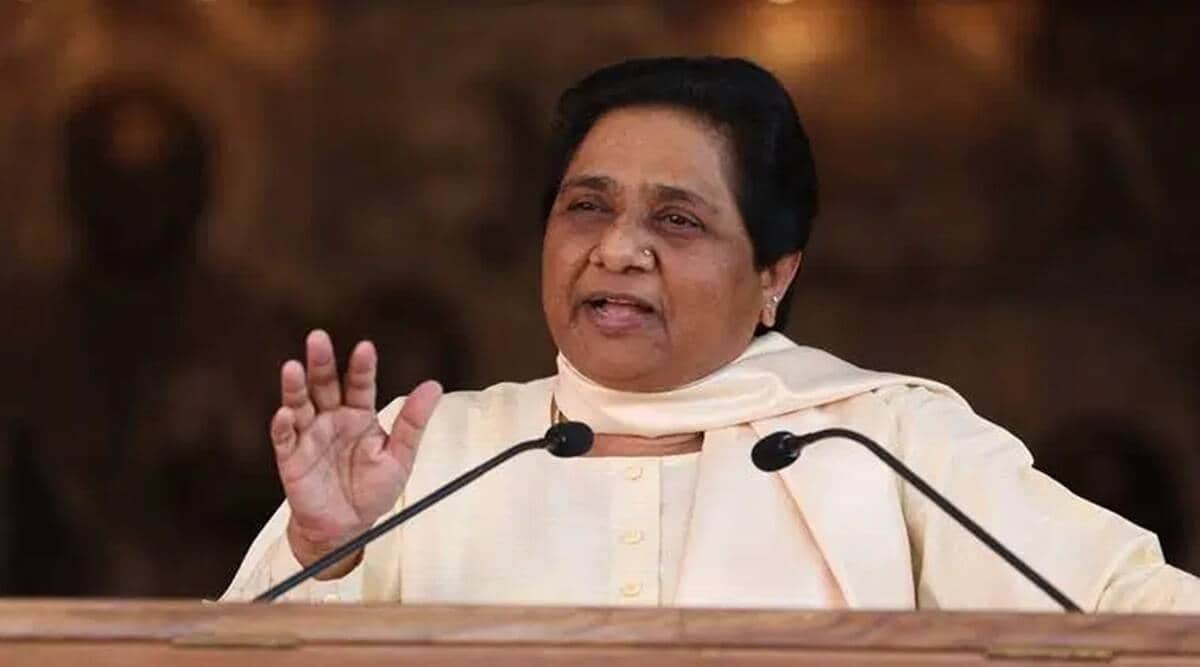 BSP president Mayawati on Wednesday said the schemes launched during her regime in Uttar Pradesh could have helped deal with the Covid outbreak in rural areas but were discontinued by governments formed later.

During her time as UP’s chief minister, she said, Dr. Ambedkar Gramsabha Samagra Vikas Yojna was launched for the development of villages, which was discontinued by parties that came to power after hers.

The schemes aimed at extending 18 basic facilities in the villages, she said, adding, had they been implemented, things would not have been as bad as they are today during the corona pandemic.

In her Buddha Purnima message, the BSP supremo called for efforts to make the state and the country ‘Jagatguru’ by rising above political and casteist hatred following the ideals of Buddha.

She stressed that her party worked on the ideals of Gautam Budh to establish a social order based on equality during its rule in the state.

There was a need for all the governments to prove honest intentions by bridging the gap between promises and implementation, she said.

She also said it was most essential to keep humanity and compassion alive at the time of tragedy.