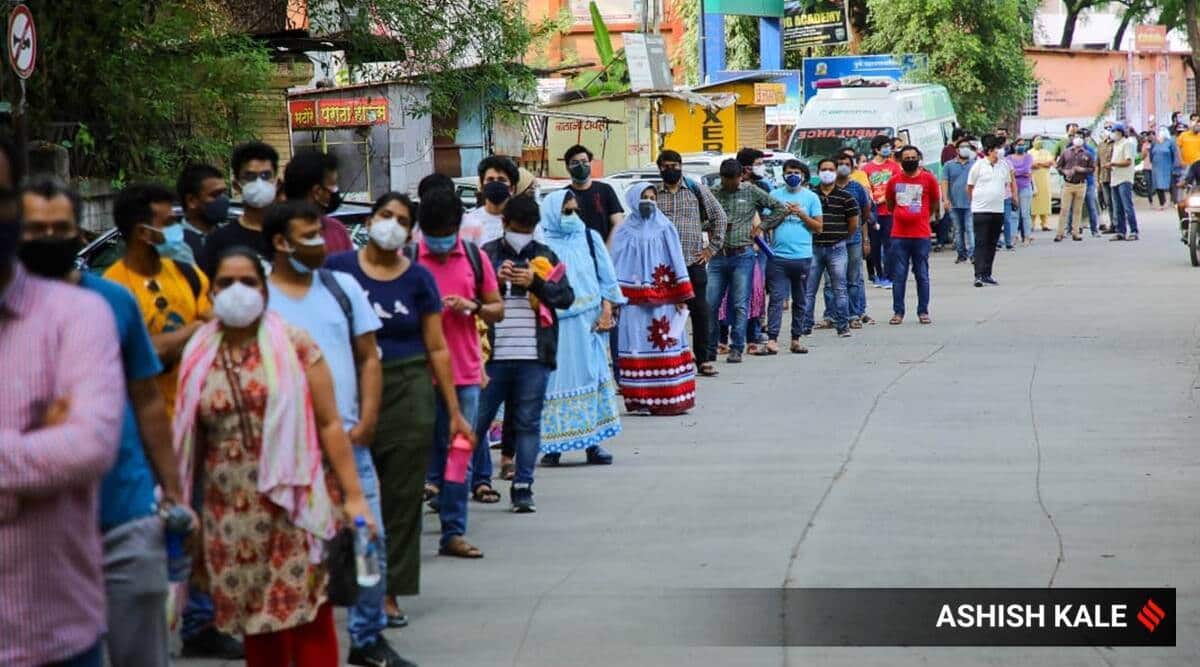 A Day after the Health Ministry released data showing Jharkhand at the top of the vaccine wastage chart, the state Wednesday contested the ranking by presenting a much smaller wastage figure.

According to the Centre’s data, Jharkhand’s wastage proportion is 37.3%. The state government said it’s 4.65%.

Chief Minister Hemant Soren tweeted: “…The data is just not confusing but also laughable. Till now Jharkhand has received 48.63 lakh vaccines and as per the Central government’s figure the state has used 40.12 lakh vaccines on its population—which can be cross checked with CoWin app data and certificates issued…37% of 48.63 lakh would be around 18 lakh then how come we administered 40.12 lakh to the people.”