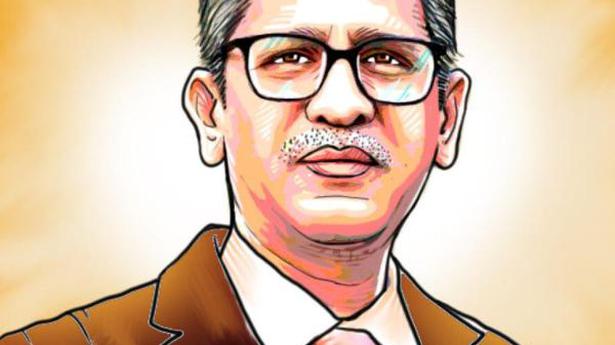 The Supreme Court has notified Vacation Benches which will continue to hear “extremely urgent” cases throughout the second part of the summer holidays.

Chief Justice of India N.V. Ramana has nominated the new Benches to sit from May 26 to June 2.

The first Bench during this period will comprise Justices L. Nageswara Rao and Aniruddha Bose.

The second Bench will sit in the combination of Justices B.R. Gavai and Surya Kant. This combination will be available from May 26 to 28.

From May 29, Justice Gavai would sit in a combination with Justice Krishna Murari. This Bench would function till June 2.

The court said further Benches, to function from June 3 to 10, would be notified later.

The Supreme Court Bar Association led by its president, senior advocate Vikas Singh, had on May 25 requested the CJI to increase the number of Vacation Benches and “expand the category of matters that can come during vacations so that more and more matters could be heard during the vacations.”

Initially, on May 7, Chief Justice Ramana had nominated four separate Benches of the Supreme Court to sit consecutively in the first part of the summer holidays to hear extremely urgent cases.

The court had assured that more Benches would be constituted to hear cases virtually during the second and third parts of the holidays until the court re-opens on June 28.

With Vacation Benches sitting through the vacations, the court has been able to make timely interventions in several cases concerning COVID management and other human rights issues.