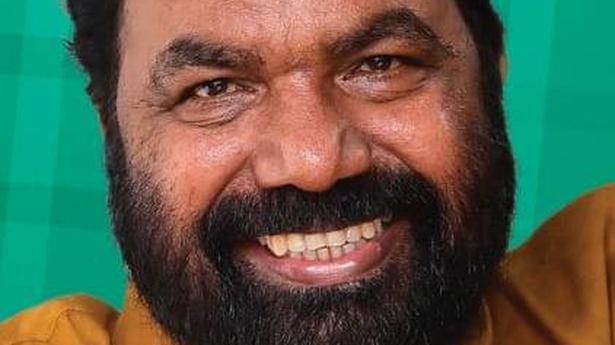 Pravesanotsavam would be held on June 1 in compliance with COVID-19 protocols: V. Sivankutty

Digital classes will continue, at least at the beginning of the school academic year as the second wave of COVID-19 transmission has put paid to any hopes of in-person learning for the time being, Minister for General Education V. Sivankutty has said.

Pravesanotsavam, Mr. Sivankutty told The Hindu, would be held on June 1 in compliance with COVID-19 protocols. A mass campaign would be taken up to attract students to the State public education sector in the new academic year.

Mr. Sivankutty who will have to grapple with the challenges of online education and its challenges such as lack of access, meaningful assessment, lack of connect with students and so on as the pandemic drags on said any decision on school education would have to take into account the intensity of COVID-19 transmission; the possibility of a third wave was also being talked about. Hence, focus was on the immediate rather than the long-term for now.

The Minister expressed concern over the mental and physical well-being of students. “It has come to our notice that children are anxious and moody. Many are not playing or studying; they have not met their friends or interacted with their teachers for long. We will hold discussions on how to address these issues so that the children feel mentally stronger,” he said.

Once the COVID-19 wave started abating to acceptable levels, the State government would seriously consider bringing children back to school, the legislator from Nemom said.

Five years of the Public Education Rejuvenation Mission has seen a significant improvement in school infrastructure. Classes and laboratories have become high-tech. Yet, infrastructure alone was not enough, he said. “Attention should be paid to improving academic standards too so that students from the State could stand shoulder to shoulder with those from across the nation. Consultations will be held with experts on ways to achieve this goal,” he said.

Steps had been taken to make available school textbooks in schools in time, though the press was closed down and there were not enough employees.

Blending of digital classes on KITE Victers with online classes by school teachers or continual assessment of students would also be considered in due course.