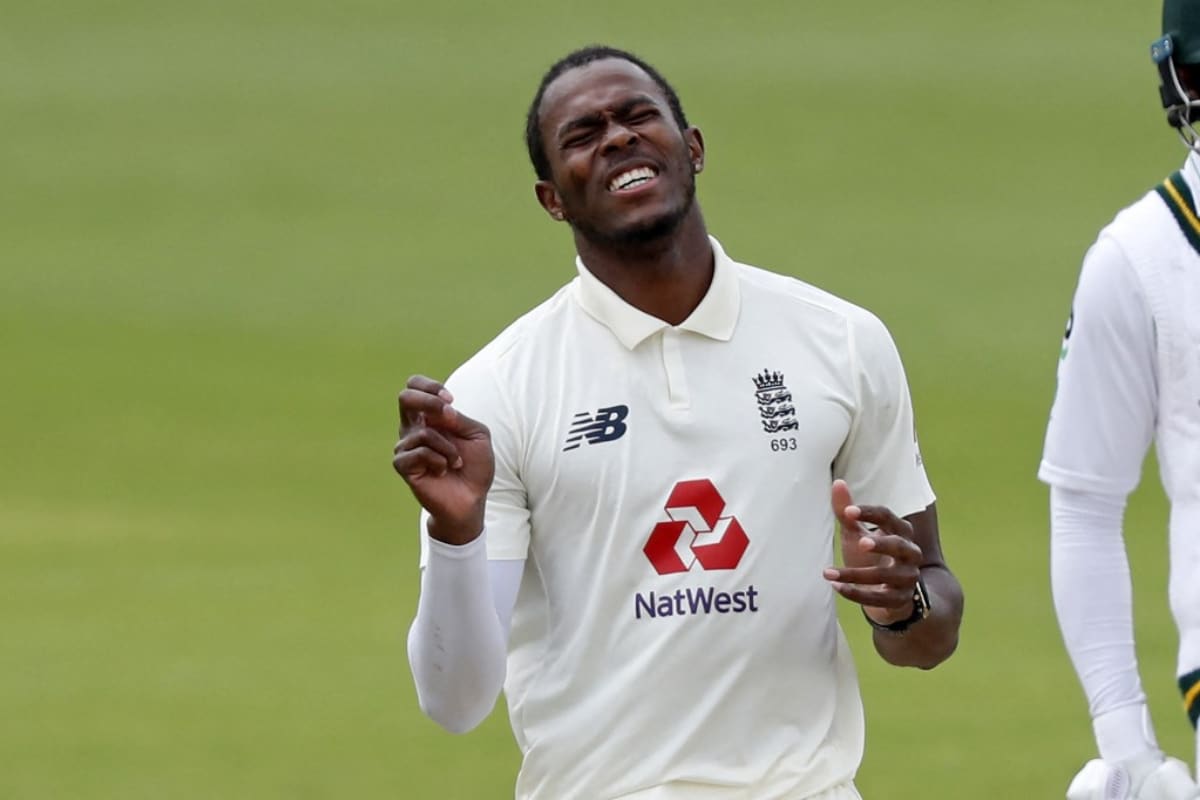 England fast bowler and their hero in the 2019 World Cup and the following Ashes, Jofra Archer underwent surgery on his right elbow and his progress will be monitored and reviewed in a month, stated the England and Wales Cricket Board (ECB).

Archer, who missed the truncated 2021 edition of the IPL, has already been ruled out of the two-Test home series against New Zealand starting at Lord’s on the 2nd of June.

“Archer will now commence an intensive rehabilitation period working with the ECB and Sussex medical teams,” quoted the ECB.

“His progress will be reviewed by his consultant in approximately four weeks at which point further guidance will be provided as to when he can return to bowling,” added the Board.

Archer also went through a hand surgery in March to remove a glass fragment from a tendon in his right hand – an injury he suffered in January while cleaning his fish tank.

The right-arm fast is England’s X-factor with the ball across formats and has been in lethal form since his international debut in 2019.

Archer’s standout qualities are his raw pace – he can consistently bowl at above 90 miles per hour and his ability to generate extra bounce from a good length area with a high-arm action. He also bowls a mean bouncer.

He was the highest wicket-taker for England and the third-highest overall in the 2019 World Cup with 20 wickets in 11 matches at a stunning strike rate of 30.2 and brilliant economy rate of just 4.57 – playing a pivotal role in England’s historic maiden triumph at the World Cup.

Archer was also England’s highest impact bowler in the 2-2 Ashes series that followed the World Cup in England. He returned with 22 wickets in 4 Tests at a strike rate of 42.5 and average of 20.27.

England would want their trump card with the ball to be available for the marquee five-Test series against India starting in August but may not risk his early return. He needs to be preserved for the World T20 in India and then the Ashes which gets underway from December.