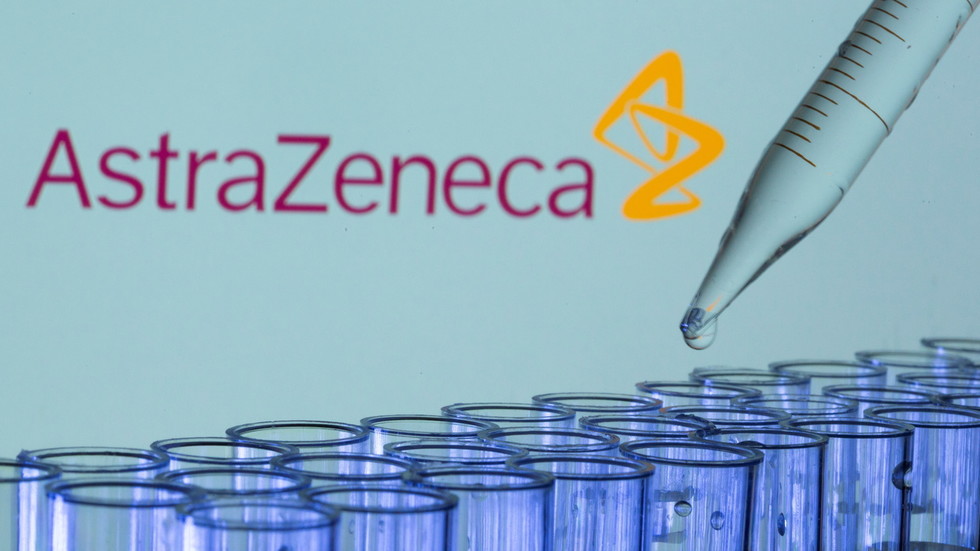 A lawyer for the EU has asked a court to impose major fines on AstraZeneca over its failure to deliver Covid-19 vaccines. The company maintains that its contract with the bloc did not envision a strict number of doses, however.

The first hearing of the European Union’s case against the British-Swedish drugs manufacturer was held in a Brussels court on Wednesday. The bloc has been engaged in a bitter row with the company over insufficient vaccine supply for months, with the dispute escalating into a legal battle.

The two parties have presented the court with divergent views of the situation. The EU’s legal representative, Rafael Jafferali, said the company had expected to deliver the contracted doses by the end of December, but “with a six-month delay, it’s obviously a failure.”

“AstraZeneca did not even try to respect the contract,” the lawyer stated.

Jafferali urged the court to fine the company at least €10 million ($12.2 million) per infraction, and to force it to pay €10 ($12.2) for each day of delay per dose. The penalty will apply from July 1, if the court agrees. Depending on AstraZeneca’s ability to deliver the outstanding doses, the total amount of penalties and fines could potentially hit nine-digit figures under such a ruling.

The attorney representing AstraZeneca, Hakim Boularbah, described the EU’s allegations as “shocking,” and reiterated the company’s position that it had complied with the contract in full. He blamed the delay in deliveries on technical issues.

This is not a contract for the delivery of shoes or T-shirts.

The lawyer stressed that the company had not had any hard obligations that it had then allegedly breached, as its contract with the bloc had been established on a “best reasonable efforts” clause.

The EU’s main argument in the case is that the drugs manufacturer used its production sites in member states and the UK to supply other customers in violation of the “best reasonable effort” clause.

“This is utterly serious. AstraZeneca did not use all the means at its disposal. There is a double standard in the way it treats the UK and member states,” Charles-Edouard Lambert, another attorney on the EU team, stated.

AstraZeneca’s lawyer said the British sites were mentioned in the contract only for informational purposes, however, and no commitment to use them in supplying the bloc had been made.