“Invasion Of Privacy”: 10 Points On WhatsApp Vs Government’s New Rules 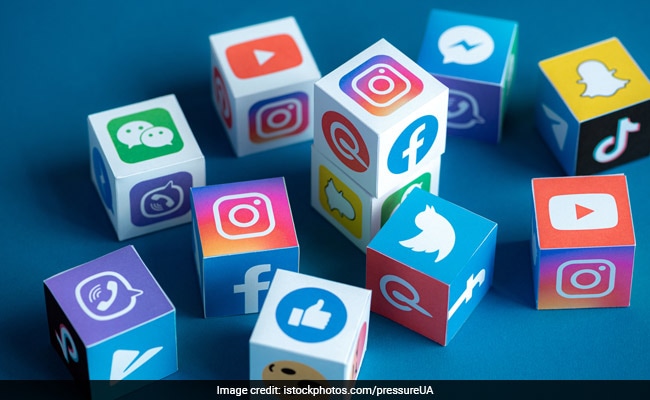 New Delhi: WhatsApp has sued the government over new digital rules that it says violate user privacy and the fundamental right to freedom of speech. It argues strongly against breaking end-to-end encryption and tracing the “first originator” of information.

Here are the key points from its petition: