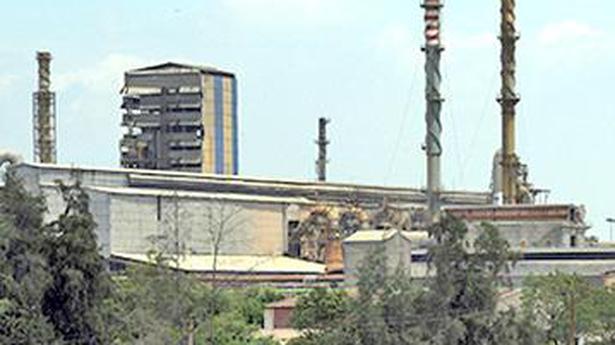 Chief Minister M.K. Stalin has issued orders to withdraw 38 cases registered over protests against the Sterlite copper smelter plant in Thoothukudi, including those against 13 leaders of various parties.

The Chief Minister’s decision to withdraw cases, except those transferred to the CBI, was based on an interim report submitted by retired High Court judge Aruna Jagadeesan, who led a Commission of Inquiry into the violence and police firing during protests against Sterlite in May 2018.

Zydus Cadila May Seek Emergency Use Nod For Vaccine Next Week: Report