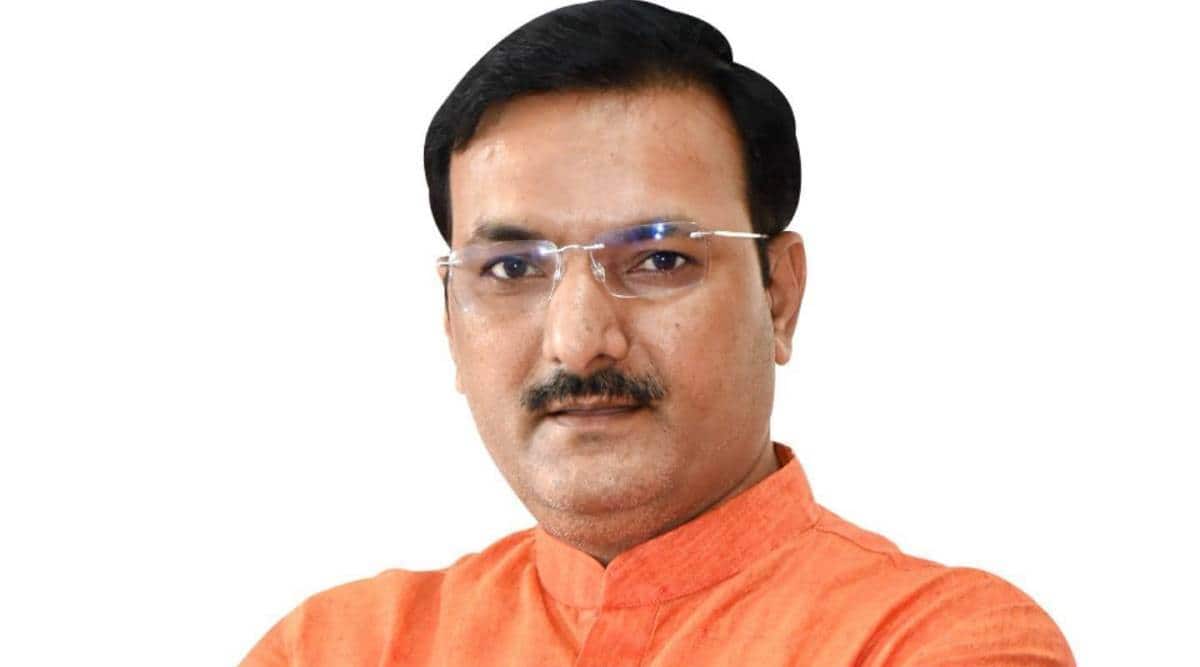 Amid a controversy over his appointment under the economically weaker section (EWS) quota, Arun Dwivedi, the brother of UP Basic Education Minister Satish Chandra Dwivedi, on Wednesday quit as assistant professor of Siddharth University’s psychology department.

Arun claimed he quit because attempts were being made to tarnish his brother’s reputation with “unsubstantiated allegations”. He had joined the university on May 5.

Vice-Chancellor (V-C) Surendra Dubey on Wednesday said he had accepted the resignation letter. “We will now be advertising for the EWS post again, and a fresh appointment will happen.”

The resignation came after the office of Governor Anandiben Patel took cognizance of the controversy, and asked the university to submit a report on the matter. “The governor’s office had sought a report, and I had submitted it with all facts of the whole appointment,” said the V-C. The V-C blamed the district administration for issuing the EWS certificate to Arun.

Dubey claimed that he did not know that Arun Dwivedi was a minister’s brother and that he “was selected based on merit”.

On Wednesday, Arun Dwivedi told reporters, “I am going through mental torture because of this (controversy). For me, my family and my brother’s honour are most important. With full responsibility, I have resigned from my post. In November 2019, I was given an EWS certificate according to my income and had then applied (for the job).”

“It was based on my merit, which includes a gold medal in MA in psychology. I also have 17 publications, editing of books, have presented papers in 20 conferences.”