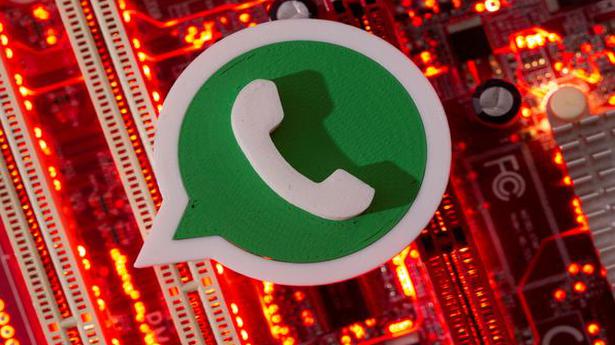 Instant messaging app WhatsApp has approached the Delhi High Court challenging the Central government’s new Information Technology Rules, 2021, which include a requirement for social media platforms to compulsorily enable “the identification of the first originator of the information” in India upon government or court order.

The Facebook owned company has argued that this provision forces WhatsApp “to break end-to-end encryption on its messaging service, as well as the privacy principles underlying it, and infringes upon the fundamental rights to privacy and free speech of the hundreds of millions of citizens using WhatsApp to communicate privately and securely”.

The Information Technology (Intermediary Guidelines and Digital Media Ethics Code) Rules, 2021 was notified on February 25 this year amidst concerns raised by various experts over its impact on privacy, freedom of expression and security of users online.

While this is the first major tech company to challenge the new IT Rules, the Delhi High Court is already seized of petitions by several online news portals such as The Wire, The News Minute, Quint Digital Media Limited and the Foundation for Independent Journalism, over its attempt to regulate digital news media.

The previous petitions had claimed that the new IT Rules seek to regulate online news portals by imposing government oversight and a vaguely worded “Code of Ethics”. The High Court has sought a response from the Centre on the pleas.

More recently, the Supreme Court affirmed that the right to privacy included the right to anonymity, it argued.

“Requiring intermediaries ‘to enable the identification of the first originator of the information’ in India on end-to-end encrypted messaging services constitutes a dangerous invasion of privacy,” WhatsApp said.

“This would require Petitioner (WhatsApp) to build the ability to identify the first originator of every communication sent in India on its platform, as there is no way to predict which message will be the subject of such an order seeking first originator information,” it said.

This eliminates the right of the hundreds of millions of Indian citizens using WhatsApp to maintain the privacy of their messages, which is antithetical to end-to-end encryption and the core privacy principles underlying it, the plea argued.

It further said that enabling the identification of the first originator of information in India results in significant harm, including “breaking end-to-end encryption and chilling lawful speech”.