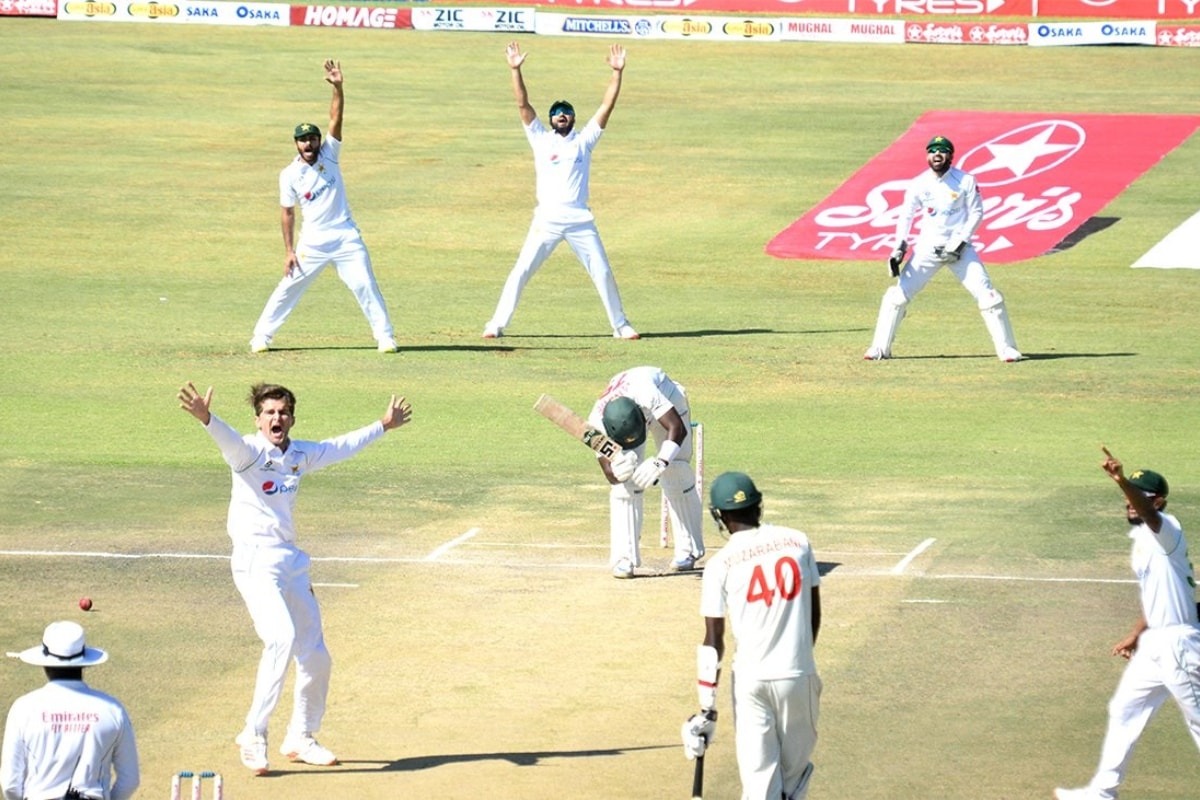 Former Pakistan player Ramiz Raja slammed the country’s cricket system, saying the decision to tour Zimbabwe with their strongest players was ‘one step forward and two steps backward’. Raja said Pakistan should have used the chance to experiment with new players. Pakistan had swept Zimbabwe 2-0 in Tests and won the T20Is 2-1.

“Even if you lose with new players in the side, there is at least a silver lining that you figure out players are capable and those who aren’t. You move on and test another player. With old players, who already who know what their value addition is,” Ramiz said on a YouTube channel called ‘The Indian News’.

He said it doesn’t make sense to play veteran players in T20Is.

“As far my understanding goes, I haven’t seen a 40-45-year-old player in T20s on the international platform. It makes sense because your reflexes slow down and even if you were a world-class player, your performance drops to 50 percent.

“We don’t have players of that caliber. For example, MS Dhoni and Sachin Tendulkar, despite being at their 50%, were still very useful. This just reinforces the fear we have about losing matches. For the sake of winning, we are destroying the system.”

Raja said Pakistan’s system needs a re-think, saying their current approach was not how teams are built.

“Move on with new players. It will at least give you a sense of direction. Against Zimbabwe, if you had gone with new players and lost, nobody would have said anything because it could have been an experimental tour. There are very few occasions where you can experiment against an international team. Like I have said earlier, they take one step forward and two steps backward,” commented Ramiz.

WTC: Heavy-scoring Indians have an edge over NZ batsmen