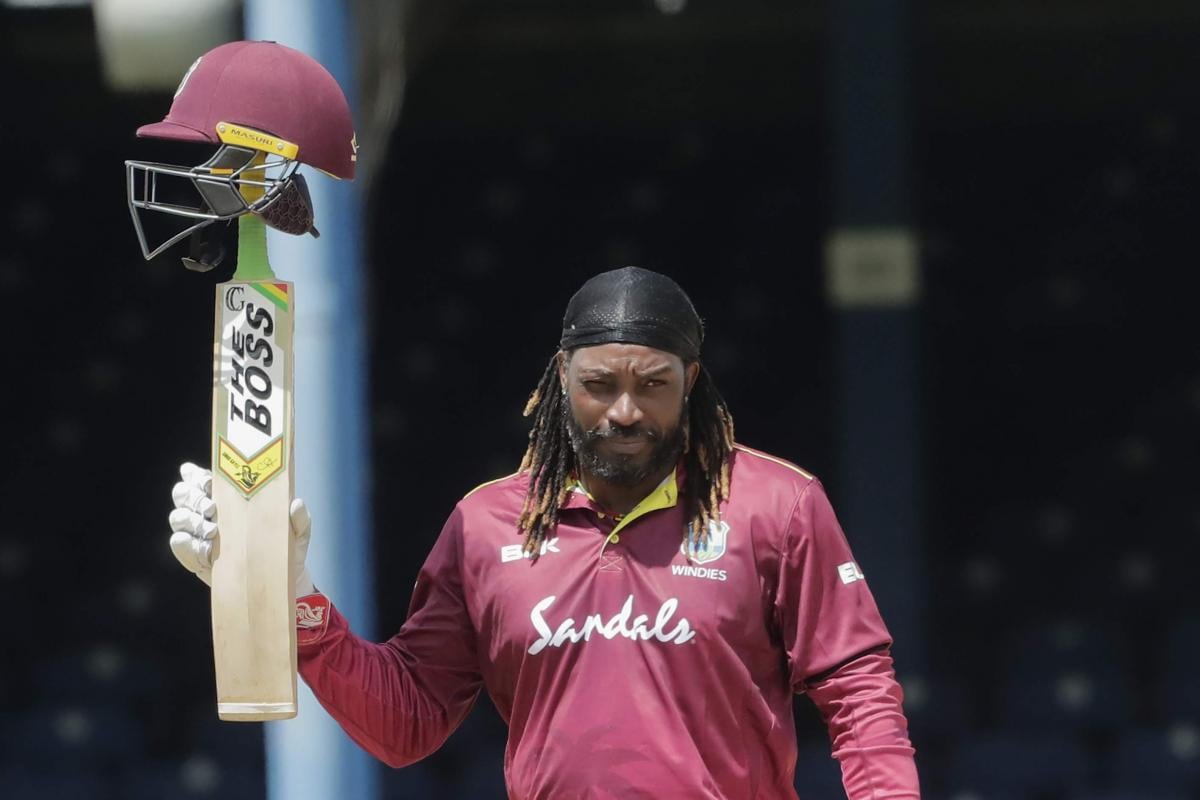 Gayle will be back with the St Kitts & Nevis Patriots, a team he had represented in 2017 and 2018, a release said.

Justin Langer Gets Warning from Board, Job on the Line After Players Dissatisfied With Coaching Methods

The self-styled ‘Universe Boss’ guided the Patriots to their only Hero CPL final in his first year with the franchise. As the leading run scorer in T20 history, he brings with him a huge amount of experience to the Patriots squad.

Shakib, the world’s leading spin all-rounder has re-joined the Jamaica Tallawahs for the 2021 season after having played for the franchise in 2016 and 2017 before moving to Barbados Tridents in 2019 and winning the title with them.

Du Plessis will be playing for the St Lucia Zouks this season. The former South Africa captain has been in tremendous form in recent months for Chennai Super Kings at the Indian Premier League where he made four consecutive half centuries, including 95 not out against Kolkata Knight Riders. This is his second stint at the Hero CPL, having played for the Patriots in 2016.

All the 33 matches of the T20 tournament will be played at Warner Park, St Kitts in view of the COVID-19 pandemic.

The tournament was staged entirely in Trinidad and Tobago in 2020, with matches played at the Queen’s Park Oval and the Brian Lara Stadium.

The St Kitts and Nevis government had said fans will be allowed at the venue but only 50 per cent of tickets will be sold and all patrons must be vaccinated against COVID-19.

Trinbago Knight Riders won the last edition in 2020 by defeating St Lucia Zouks by eight wickets in the final.

WTC: Heavy-scoring Indians have an edge over NZ batsmen