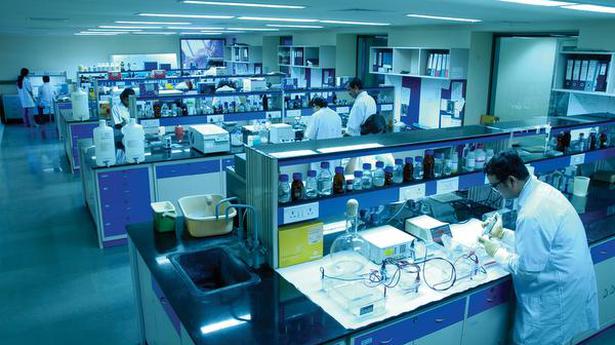 India’s Zydus Cadila has sought regulatory approval for clinical trials of its antibody cocktail to treat mild COVID-19, as the country grapples with a shortage of medicines and vaccines needed to effectively tackle a devastating second wave of the pandemic.

The treatment candidate, ZRC-3308, was earlier shown to reduce lung damage during animal trials, the drugmaker said,adding it was found to be safe and well-tolerated.

The therapy is a cocktail of two monoclonal antibodies,which mimic natural antibodies that the body generates to fight infection.

The company is seeking permission to conduct early-tolate-stage human clinical trials from the Drugs Controller General of India, Zydus said.

The U.S. Food and Drug Administration has given emergency use authorisations to similar treatments developed by Vir Biotechnology and GlaxoS mithKline as well as ones made by Regeneron Pharmaceuticals and Eli Lilly.

Regeneron and Roche’s antibody cocktail has also received emergency use approval in India, and will be distributed by drugmaker Cipla. The first batch of the cocktail became available in the country earlier this week.