‘His Worth in Indian Team is What Wasim & Waqar’s was for Pakistan’: Salman Butt on Jasprit Bumrah 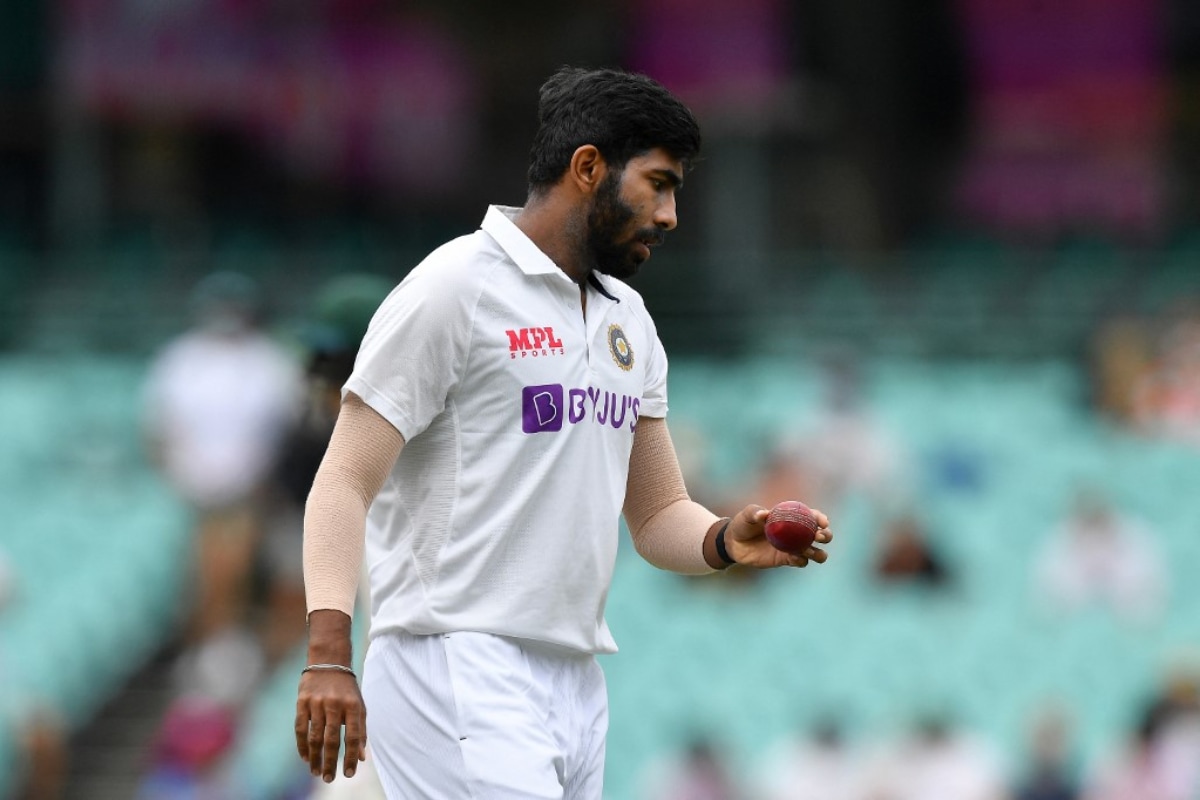 Team India has one of the best fast-bowling units across the world. With the likes of Jasprit Bumrah, Mohammed Shami, Ishant Sharma as the lead bowlers, and Umesh Yadav, Navdeep Saini and Mohammed Siraj in the bench, there’s hardly any team which can come to matching India’s talent. While all of the team have proven their mettle time and again, former Pakistan skipper Salman Butt was particularly impressed with one bowler.

Ever since his debut in 2018, the pacer has managed to pick up fastest 50 wickets for his nation, and also registered a hat-trick. He is none other than Bumrah. He has been praised from the players world over. Recently Curtly Ambrose tipped the Indian to pick up 400 Test wickets, if he can keep his body fit.

Sir Richard Hadlee also suggested India the best way to utilise the services of Bumrah. Meanwhile, Butt compared him to the caliber of cars like Ferrari and Lamborghini. “In simple words, he is not a Toyota or a Corolla. Bowlers like him are of the caliber of Ferrari, Lamborghini… the big end cars, the special event cars. With such bowlers, you need to ensure you use them judiciously. With him, you have to select the occasions and conditions properly. And when you do that, you increase your timeline with him. The more he is used in valuable matches, the better output he will give. Bumrah is unique and at the moment, he is one of the best,” Butt said on his YouTube channel.

For the value he brings to Team India, Butt compared him to the likes of Waqar Younis and Wasim Akram.

“Bumrah is the one the captain turns to. If you look at Rohit Sharma, he mostly makes him bowl one over at the beginning and saves him for the last six overs. Why? Because the captain trusts him that if the opposition needs to get 30-40 off them, in Bumrah’s over, he won’t let you get the runs and pick up wickets too,” Butt added.

“His worth in the Indian team is what Wasim and Waqar’s was for Pakistan. They did not allow 30-40 runs to be scored with five wickets remaining. They would get them out. Bumrah has that quality what wins India matches in the end; his dot ball percentage is great, has great control over his yorkers. He can deceive in his action, slower ball and the quick bouncer. He is a priceless asset for his team and captain.”

Playing XI will be decided at time time of toss, says Sridhar