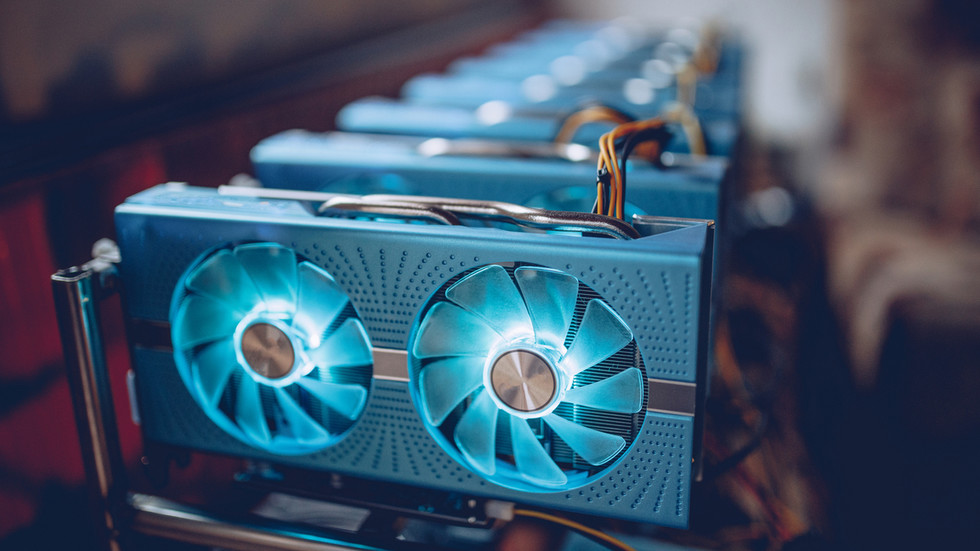 Iran is banning electricity-sapping cryptocurrency mining until the end of September as it grapples with power blackouts amid electricity scarcity.

Even before the peak summer electricity demand season, Iran has been suffering from power outages as consumption soars, while power generation has declined.

A few weeks ago, Iran banned the use of air conditioning at Tehran’s state agencies as the country looks to save electricity consumption and prioritize electricity supply to homes and hospitals. Tehran Power Distribution Company has said that the use of air conditioners at government agencies in the capital is prohibited to ease the pressure on the electricity distribution network during peak hours. The government is looking to prioritize electricity supply to residential areas and hospitals after Iran’s hydropower generation slumped this year because of a lack of rainfall.

The rush to mining cryptocurrencies has only exacerbated the problem with Iran’s electricity supply.

A total of 4.5% of all Bitcoin mining takes place in Iran, a report by blockchain analytics firm Elliptic showed last week.

“Elliptic estimates that 4.5% of all Bitcoin mining takes place in Iran, allowing the country to circumvent trade embargoes and earn hundreds of millions of dollars in cryptoassets that can be used to purchase imports and bypass sanctions,” Tom Robinson, Elliptic’s Co-founder and Chief Scientist, wrote in the company’s guide to sanctions compliance in cryptoassets.

At a cabinet meeting on Wednesday, Iranian President Hassan Rouhani “thanked the Minister of Energy for apologising to the people for the power outages,” the website of the president reported.

“To help solve this problem, from today until the end of the summer, any activity to mine cryptocurrencies, even by those who have a license, is illegal so that there is no problem in supplying electricity to the people,” Rouhani said, as carried by the president’s website.

This article was originally published on Oilprice.com

VIDEO: Rakul Preet Singh keeps it simple in kurta palazzo set as she gets papped in Mumbai