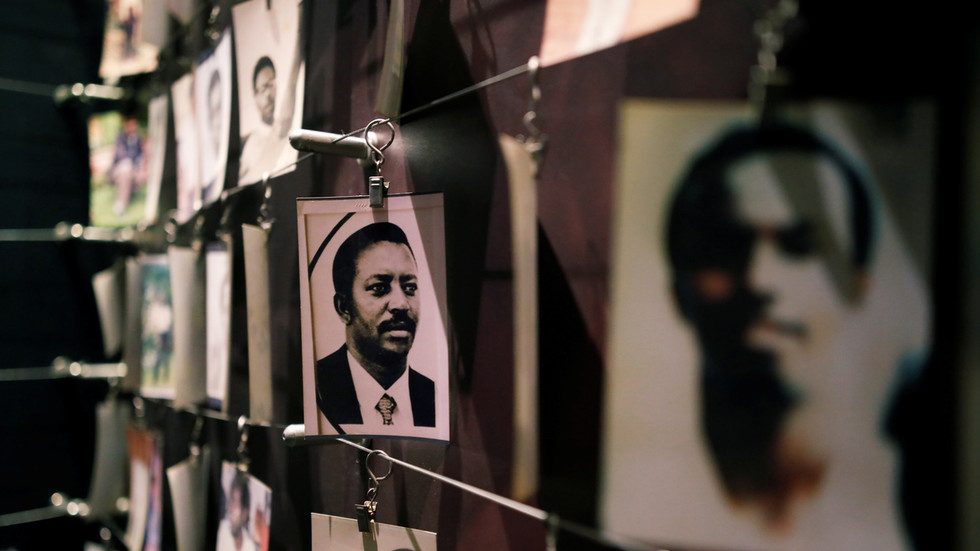 The French president has recognized France’s “overwhelming responsibility” for the 1994 Rwandan genocide, in which an estimated 800,000 people were killed in the space of 100 days, and has asked for the survivors’ forgiveness.

Speaking on Thursday during a visit to the Kigali Genocide Memorial, President Emmanuel Macron accepted his country’s part in the genocide during a solemn speech. He said that France “was not an accomplice” to the genocide but was responsible.

The president said that France did not listen to those who warned them about the impending massacre and stood by the genocidal regime. In a long-awaited speech, Macron said France has “for too long been silent on the examination of the truth.”

His visit and speech were presented as the “final stage of normalization of relations” between the two nations, after more than 25 years of tensions stemming from France’s role in Rwanda’s tragedy.

“On this path, only those who went through that night can perhaps forgive, give us the gift of forgiving,” the president noted.

Also on rt.com Congo orders Goma exodus as governor says another eruption on land or under Lake Kivu could occur without warning

At the Kigali Genocide Memorial, the remains of more than 250,000 victims are buried. An estimated 800,000 thousand people, mostly the minority Tutsis, died between April and July 1994 in the “land of a thousand hills.”

A French judge previously blamed incumbent and long-serving President Paul Kagame, a Tutsi, for a rocket attack on the plane carrying Rwanda’s then-President Juvenal Habyarimana. Habyarimana’s death sparked Africa’s largest genocide in modern times but was by no means the only cause.

A report, published in March and headed by historian Vincent Duclert, concludes that France bore “heavy and overwhelming responsibilities” for the genocide, noting the “blindness” of then-President François Mitterrand and his entourage to the racist and genocidal trajectory of the Hutu government supported by Paris.

Luck runs out for lottery vendors