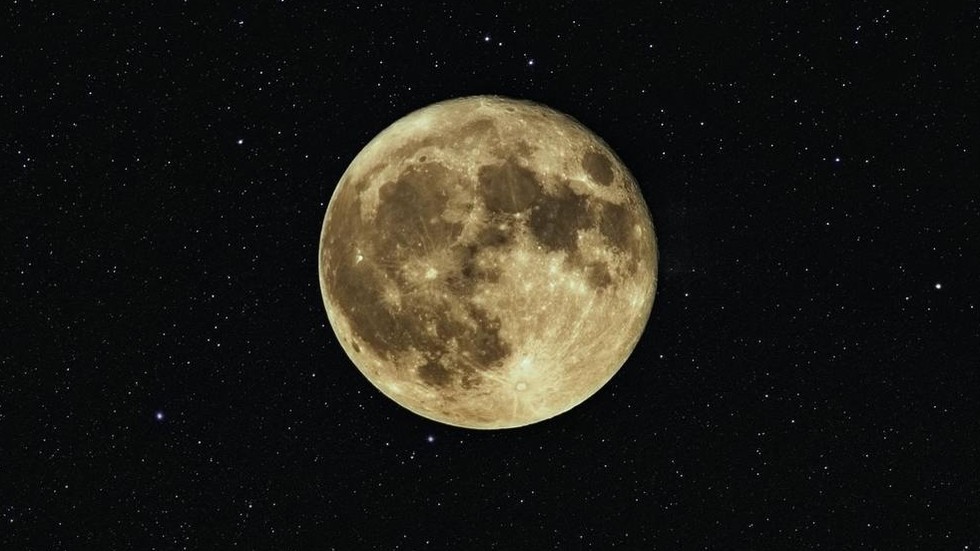 Two months ago, Russia and China signed an agreement to create an international lunar research station, in what was seen by many as a move away from NASA. Now, Moscow and Beijing have invited other nations to join the project too.

Speaking to Moscow’s TASS news agency, deputy director of Russian space agency Roscosmos Sergey Savelyev revealed that, alongside the Chinese National Space Administration, it had sent invitations to other countries to become a part of the international lunar research station.

“We have sent invitations for cooperation… to a number of our distinguished partners, including, for example, the European Space Agency,” Savelyev said. He didn’t name NASA.

GLEX is the Global Space Exploration Conference, due to be held in Saint Petersburg this year. It was supposed to be staged in June 2020 but was postponed for a year due to the Covid-19 pandemic.

“As part of the bilateral meetings ‘on the margins’ of GLEX, we plan to get the first reaction of our colleagues to the sent invitations,” he added.

The agreement between Russia and China was signed on March 9, when it revealed that the two nations would build a facility on the Moon with a “complex of experimental and research facilities,” with a view to an eventual human presence.

The deal struck by Moscow and Beijing is not the first time the two capitals have made an agreement focused on space. Both countries signed a space cooperation program in 2017, due to run until 2022.

However, according to Roscosmos chief Dmitry Rogozin, the international station is not about cutting out America but about complete inclusivity. In March, an article in the Washington Post called the proposed lunar station “an ominous sign for the West.”

“This is not true,” Rogozin wrote on Twitter. “The plans of Russia and China on the Moon are open to broad international participation. This is not about confrontation, but about cooperation in the exploration of the Moon.”