OFFICIAL: Real Madrid confirm departure of Zidane as Frenchman walks out on club for second time as manager 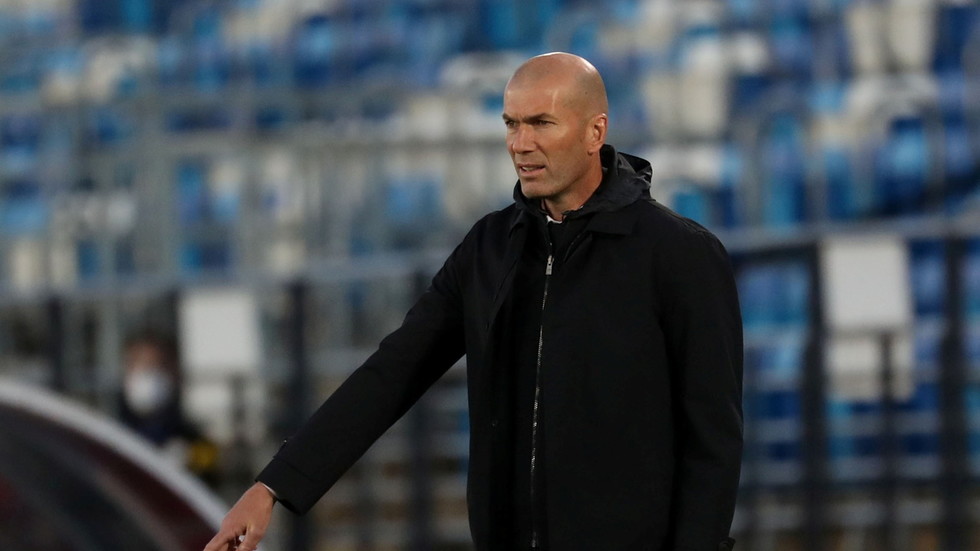 Real Madrid have confirmed that Zinedine Zidane is leaving the Spanish giants after a largely disappointing season in which they relinquished their La Liga title to crosstown rivals Atletico and fell short in Europe.

“Real Madrid C. F. announces that Zinedine Zidane has decided to bring an end to his current spell as head coach of our club,” the club confirmed in a statement on Thursday.

“We must now respect his decision and express our gratitude for his professionalism, dedication and passion over the years and what he means to Real Madrid.

“Zidane is one of Real Madrid’s great icons and his legacy extends beyond what he has achieved as a coach and player at our club.

“He is aware that he has a place in the hearts of the Real Madrid fans and that he will always have a home at Real Madrid.”

Zidane had reportedly told his team at the tail-end of the season that he would leaving, with news of an impending formal departure breaking late on Wednesday night.

The decision caps the end of second spell in charge at the Bernabeu giants for Zidane after he returned to the club in March of 2019.

That came just nine-and-a-half months after calling time on a first spell which had brought an unprecedented three successive Champions League titles and a La Liga crown.

In his second stint, the 48-year-old guided the club to the domestic title in the 2019-20 season but was unable to repeat the trick in the most recent campaign, despite going into the final day with a chance at pipping Atletico to the title.

In the Champions League, Real reached the semi-final stage but were mostly outplayed by Chelsea across the two legs, losing 3-1 to the Londoners on aggregate.