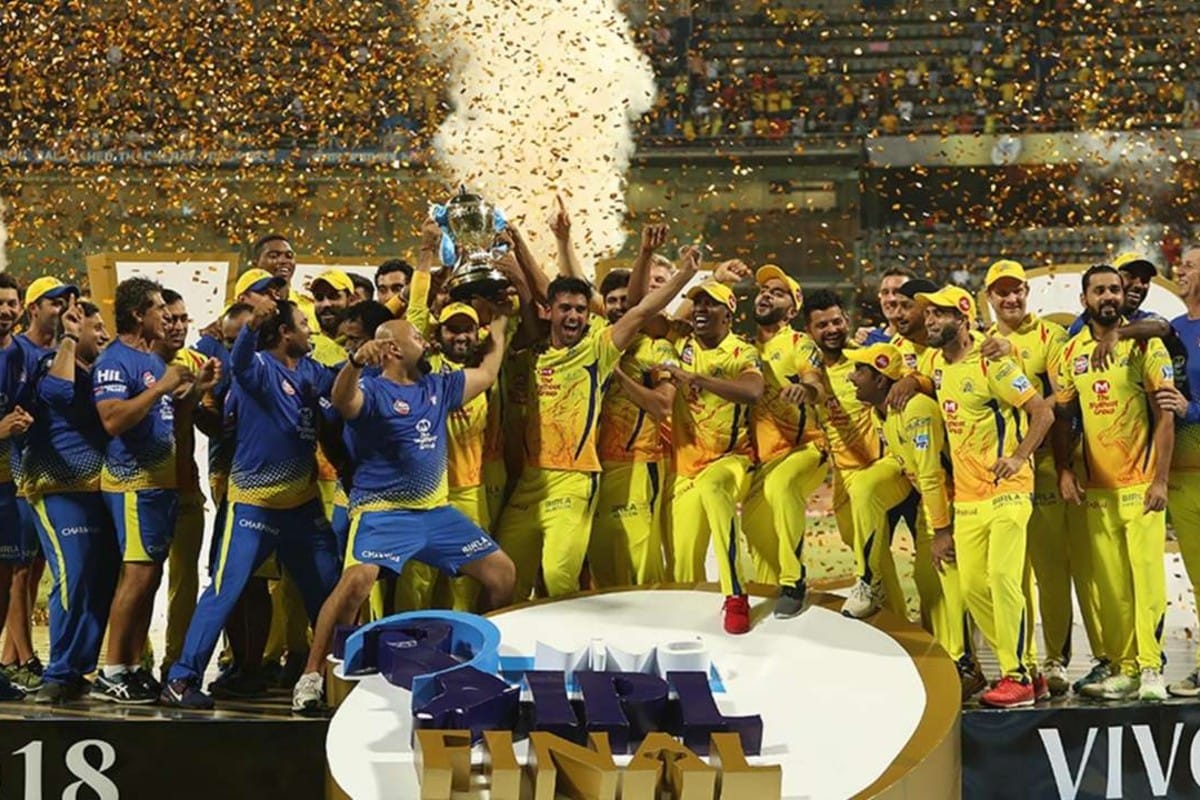 On this very day, three years ago, Mahendra Singh Dhoni’s Chennai Super Kings (CSK) turned back the clock as they won their third Indian Premier League (IPL) title by defeating Sunrisers Hyderabad (SRH) in the final. What makes that win even more important was the fact thatCSK had just returned to the IPL after serving their two-year ban.

Batting first,the 2016 IPL champions posted 178 runs for the loss of six wickets in the quota of 20 overs. For SRH, their skipper Kane Willamson and all-rounder Yusuf Pathan starred with the bat. Williamson scored 47 runs off 36 balls and Yusuf scored a blistering 45* runs off 25 balls to take SRH to a respectable total. Carlos Brathwaite also played a cameo of 21 runs off 11 balls in the end to give SRH a flying finish.

However, SRH’s batting efforts were not enough as Chennai won the match by eight wickets and nine balls to spare, courtesy of a brilliant century from CSK’s Australian all-rounder Shane Watson.

Watson scored 117 runs off 57 balls at a staggering strike rate of 205.26. The Aussie cricketer’s knock was laced with 11 boundaries and eight huge sixes. Watson was also supported by Suresh Raina (32) and Ambati Rayudu (16*) from the other end.

Interestingly, CSK defeated a formidable Hyderabad four times in that season in as many games. Chennai won both the home and away league games against Hyderabad and then defeated them in qualifiers before hammering SRH in the final to take the trophy home.

It was Dhoni’s eighth IPL final and seventh for CSK and their emphatic win over the Williamson-led outfit completed a fairytale comeback for Chennai based team. Dhoni also played the IPL final in 2017 with now-defunct Rising Pune Supergiant (RPS).

RPS were beaten by Mumbai Indians (MI) in the final by one run in a low scoring match.

US embassy to start visa appointments for Indian students from Monday