Southwest Monsoon likely to hit Kerala on May 31: IMD 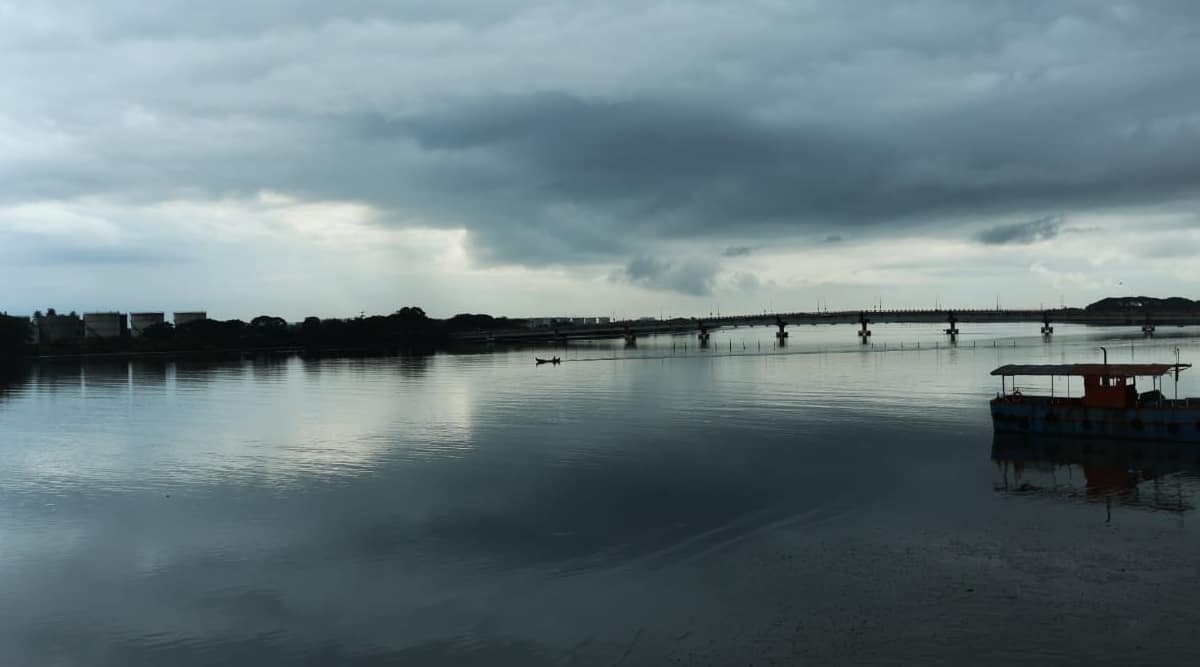 The Southwest Monsoon is likely to hit the Kerala coast on May 31, according to the India Meteorological Department (IMD). If realised, monsoon will arrive before time over the southern state.

On Thursday, the monsoon further advanced into some more parts of Maldives-Comorin regions and covered a majority of the southeast and east-central regions of the Bay of Bengal.

As favourable conditions for the monsoon are building up, many areas in Kerala have been reporting continuous light to moderate-intensity rainfall since the beginning of this week. The 24-hour rainfall recorded over districts of Ernakulam, Alappuzha, Kottayam, Idukki, Pathanamthitta and
Thiruvananthapuram ranged between 19mm and 115mm.

As on Thursday, the country-wide rainfall for the March to May period stood at 15 per cent surplus. Except the northeastern states, Jammu and Kashmir and Ladakh, all states and union territories have recorded either normal or above normal rainfall during the ongoing pre-monsoon season.

The IMD declares the monsoon onset over Kerala when factors, including rainfall of 2.5 mm or more, is reported from the designated 14 weather stations for two consecutive days any time after May 10. The other factors are values of wind field and Outgoing Longwave Radiation over southeast Arabian Sea.

The Met department is set to release the second-stage Long Range Forecast of the upcoming season on May 31.