WTC Final: ‘If Kane Williamson was Indian, he Would Probably be an Ideal Replacement for Ajinkya Rahane’ 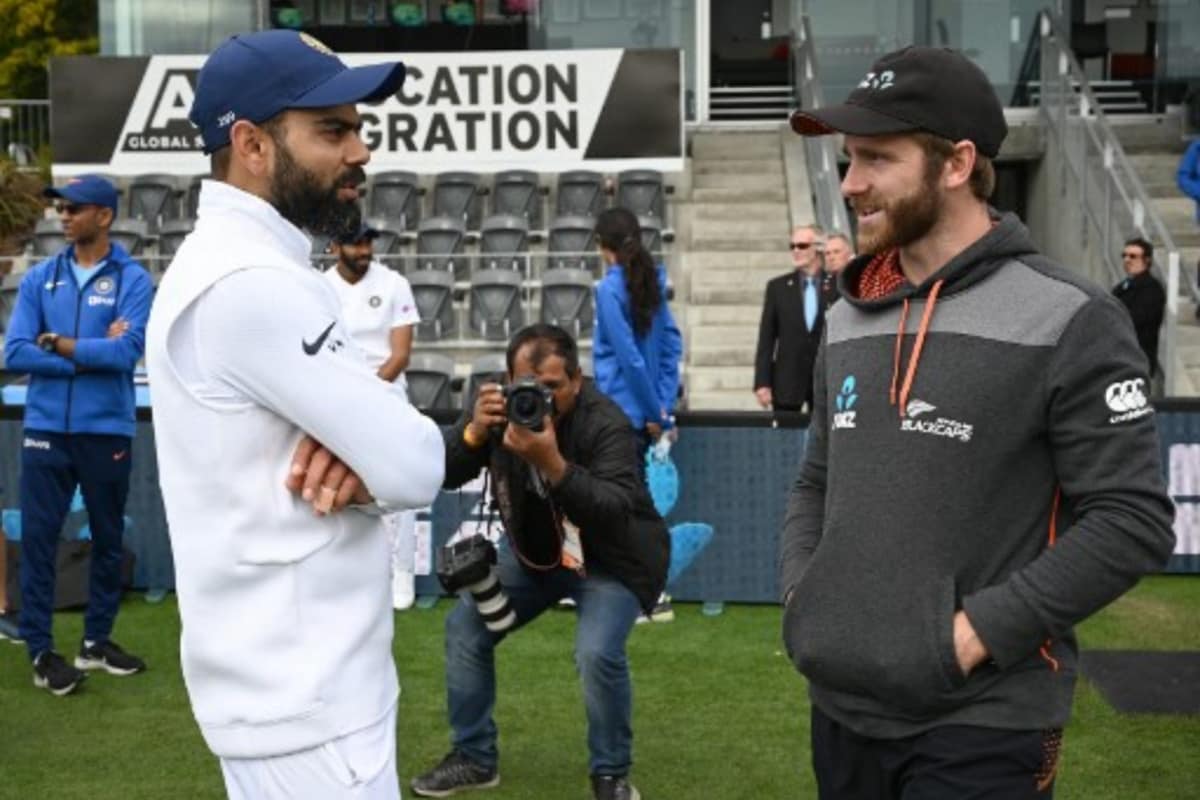 Recently, former England skipper Michael Vaughan had sparked off a debate, who is the best — Virat Kohli or Kane Williamson. He went on to say that if Williamson had a fan base like Kohli, the former would be called the best in the world.

“If Kane Williamson was Indian, he would be the greatest player in the world. But he’s not because you’re not allowed to say that Virat Kohli is not the greatest, because you’d get an absolute pelting on social media. So, you all say that, purely to get a few more clicks and likes, few more numbers following here. Kane Williamson, across formats, is equally the best. I think the way he plays, the calm demeanour, his humbleness, the fact that he is silent about what he does,” Vaughan had told Spark Sport.

But former England spinner Monty Panesar has a different take on the whole debate. According to the left-armer, even though both the batsmen are world-class, he rates Kohli a bit higher as compared to his Kiwi counterpart.

“I think both are extremely good. Both can steady the team in any situation. If you look at T20Is and ODIs, Virat Kohli is the best chaser. But Kane Williamson plays equally well in all three formats. I think his level is above Rohit Sharma but a little below Virat Kohli. If Kane was an Indian, he would probably be an ideal replacement for Ajinkya Rahane in the Test batting line-up,” Panesar told Sports Yaari.

Panesar went on to say why he backs India winning the Tests against England, 5-0. “The first factor is that the matches will start in August, which has the warmest weather in the year. The second factor is that there are five Test matches taking place in a short span of time and India play well when they have the momentum,” added Panesar.

“Thirdly, India’s seam options are brilliant. It wasn’t the case earlier. And the most important is that ever since Alastair Cook retired, England’s top order batting hasn’t been good.”