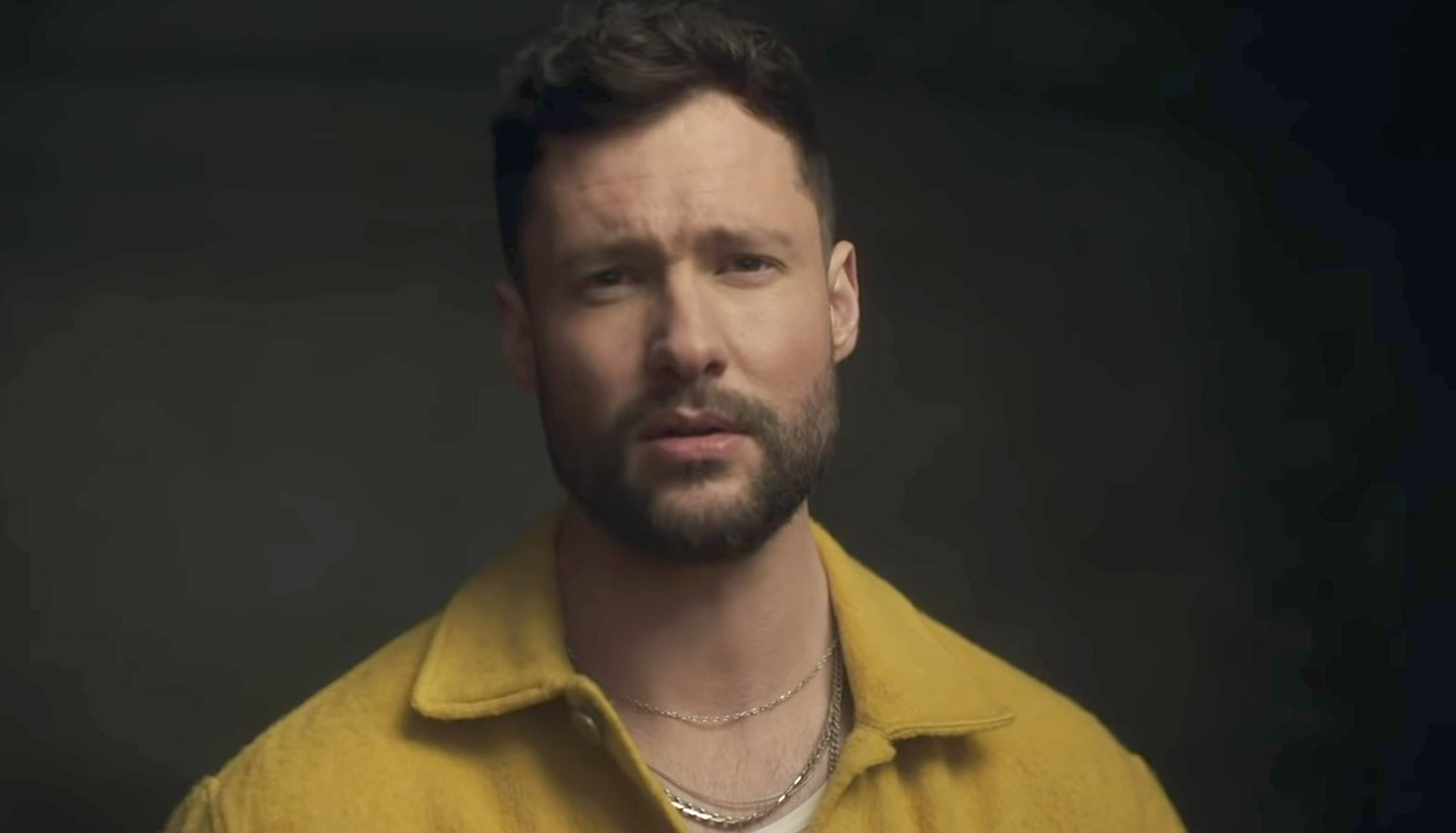 Calum Scott has released his new single and it’s one of the most romantic songs we’ve heard in a while!

The 32-year-old British singer’s new song “Biblical” is out now and you can watch the music video right here.

“So won’t you give me tonight / And the rest of your life / I wanna have it all with you,” Calum sings in the chorus. “‘Cause your love is biblical / Biblical, it’s biblical.”

“Biblical” is seemingly going to be the first single off Calum‘s upcoming second studio album. His 2018 debut album Only Human featured the hit song “You Are the Reason” and his acclaimed cover of “Dancing on My Own.”

Calum rose to fame in 2015 after he performed “Dancing on My Own” for his audition on Britain’s Got Talent. He made it to the finals on that season and came in sixth place, though he’s definitely achieved more success than any of the other contestants!

Last year, Calum showed off his impressive body transformation while in lockdown.

Watch the new music video below and download the song now on iTunes.