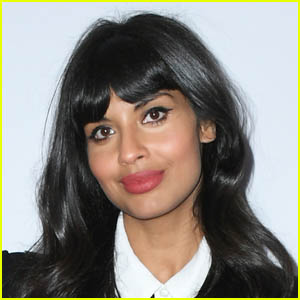 Jameela Jamil has joined the cast of the upcoming Marvel television series She-Hulk!

Variety reports that the 34-year-old Misery Index host has signed on for a “major role” in the new Disney+ show.

It was previously announced that Tatiana Maslany would be playing the title character in She-Hulk, which is a legal comedy centering on Jennifer Walters, an attorney who has similar powers to her cousin, Bruce Banner/The Hulk.

The cast also includes Hamilton‘s Renee Elise Goldsberry, who will be playing a character named Amelia and Ginger Gonzaga as She-Hulk’s best friend.

Mark Ruffalo is also set to reprise his role as The Hulk and Tim Roth will also be returning as The Abomination.

RBI to focus on growth even as inflation breaches tolerance band

Stock futures are slightly higher ahead of Fed meeting, Nasdaq set to add to record

Chris Pratt: ‘I could do a podcast episode on how to run from creatures’