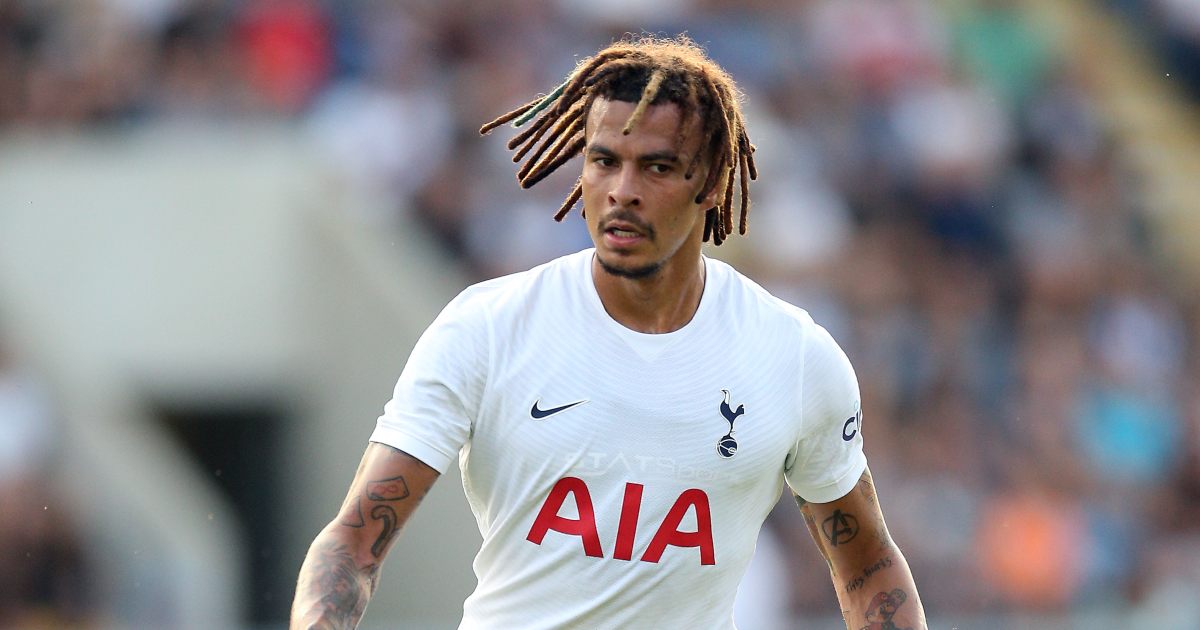 Tottenham stepped up their preparations for the new Premier League season with a 3-0 win over Colchester United at the JobServe Community Stadium.

After being appointed as their new manager, Nuno Espirito Santo had his first unofficial game in charge last Saturday, drawing 1-1 with League Two side Leyton Orient.

He was able to welcome back some of their first-team players for the friendly against Colchester and Son Heung-min broke the deadlock after 11 minutes.

Watch all the goals below.

⚽️ 👌 Some great build-up play from Paskotši and Sonny before @dele_official turns it over the line to make it 3-0! #SpursPreSeason

Watch: Oliver Skipp picks out Bergwijn with beautiful pass on the half-volley

Can you name every player to score a Premier League hat-trick for Spurs?

Where are they now? The Spurs side from Poch’s first pre-season friendly