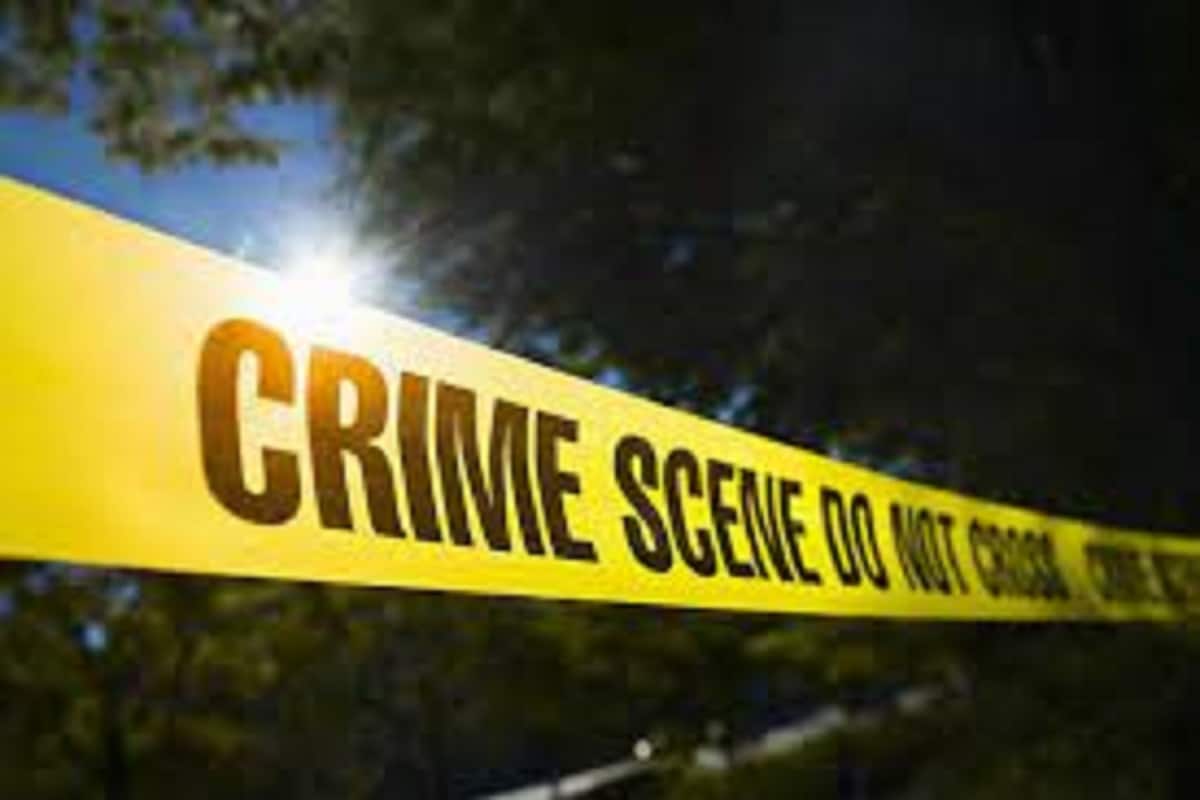 Six people have been booked for the alleged murder of a BJP worker’s father in a village here on Wednesday, police said. Shyam Singh Kashyap, father of BJP worker Sushil Kumar, was found dead on a road in Bhalwa village with hilt mark injuries on his neck, Station House Officer DK Tyagi said.

A murder case was lodged at Jansath police station on the complaint of his son. Some villagers launched a protest, demanding action, by blocking the road from Khatoli to Jansath, police said.

The security in the village has been tightened as precautionary measures because the victim and the accused belong to different communities, they added.