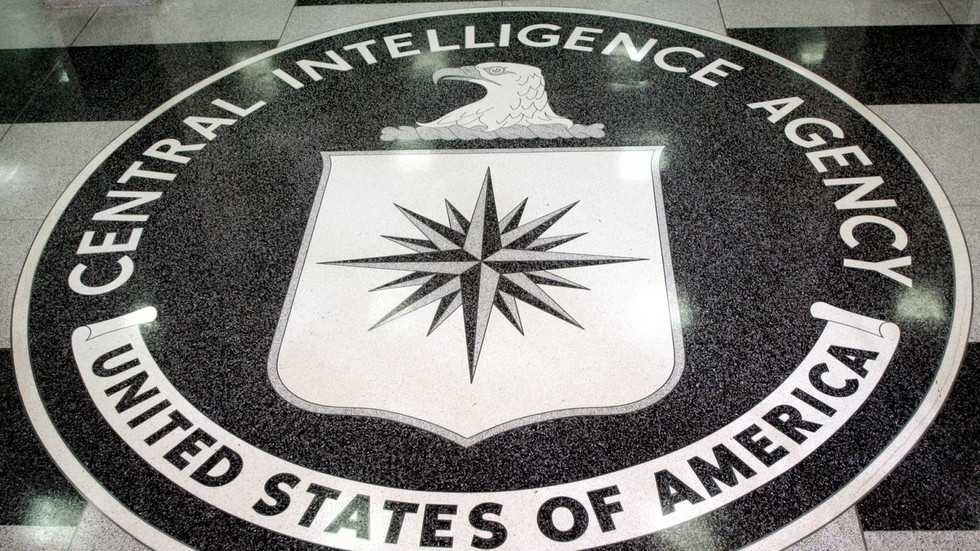 The CIA has tasked a veteran officer involved in the decade-long hunt for Osama Bin Laden to investigate the so-called “Havana syndrome” afflicting US spies and diplomats overseas, the Wall Street Journal reported.

CIA Director William Burns recently selected the intelligence officer, who has not been identified, to lead a task force probing the unexplained symptoms, the Journal reported on Wednesday, citing “current and former officials familiar with the matter.”

A veteran of the CIA’s hunt for bin Laden will lead a team investigating the mysterious “Havana syndrome,” people familiar with the matter said https://t.co/1oEpAJjabh

The agency reportedly launched the task force in February, while a separate State Department initiative also got underway in March, led by Pamela Spratlen, a former ambassador to Kyrgyzstan and Uzbekistan between 2011 and 2018.

A number of observers online found irony in the new appointment, recalling that the search for the al-Qaeda figurehead took over a decade following Washington’s invasion of Afghanistan in 2001.

So – best case scenario – it will take 10 years to find the source, and it will be in the place no one expected?

Bin Laden was ultimately located in 2011 in a village just north of the Pakistani capital, having slipped out of Afghanistan in the early days of the US war, which continued for another 20 years regardless. According to journalist Seymour Hersh, his whereabouts were long known by Pakistani intelligence, which works closely with the American intel community.

Does this mean the key to figuring out Havana Syndrome is posting a $25m reward and waiting for a foreign intelligence officer to show up and claim it?https://t.co/3z6teD6yFz

While its cause remains unknown, the “Havana syndrome” has affected up to 200 Americans since it was first detected at the US Embassy in Cuba in 2016, US officials claimed on Tuesday. They said nearly half of the reported cases involve CIA officers or their relatives, while the others were divided between Pentagon and State Department personnel. A range of symptoms have been linked with the ailment, including dizziness, cognitive problems, nausea, fatigue and severe headaches.

Last December, a panel at the National Academies of Sciences, Engineering and Medicine concluded that a “directed, pulsed radio frequency (RF) energy” device was a likely culprit behind the mysterious illness. However, other experts have voiced doubt about the ‘directed energy’ hypothesis, such as Cheryl Rofer, who worked as a chemist at the Los Alamos National Laboratory for nearly four decades.

“The evidence for microwave effects of the type categorized as Havana syndrome is exceedingly weak,” she wrote in a May op-ed for Foreign Policy. “No proponent of the idea has outlined how the weapon would actually work. No evidence has been offered that such a weapon has been developed by any nation.”

Other theories have also been floated. While the Associated Press released audio in 2017 of a cricket-like sound purported to be a “sonic attack” on US diplomats in Cuba, a pair of experts reviewed the recording and determined it didn’t merely sound like insects, but was literally the mating call of the male Indies short-tailed cricket. Neurologists that spoke with the Guardian also suggested “mass hysteria” could explain the Havana syndrome, saying it could be psychosomatic rather than the result of an advanced weapon.

Washington has nonetheless sought to subtly cast blame on Moscow for the strange symptoms, with numerous media reports citing unnamed “top officials” who “privately suspect that Russia is responsible for the Havana syndrome.” Little to no evidence has been provided to support the claim, however.