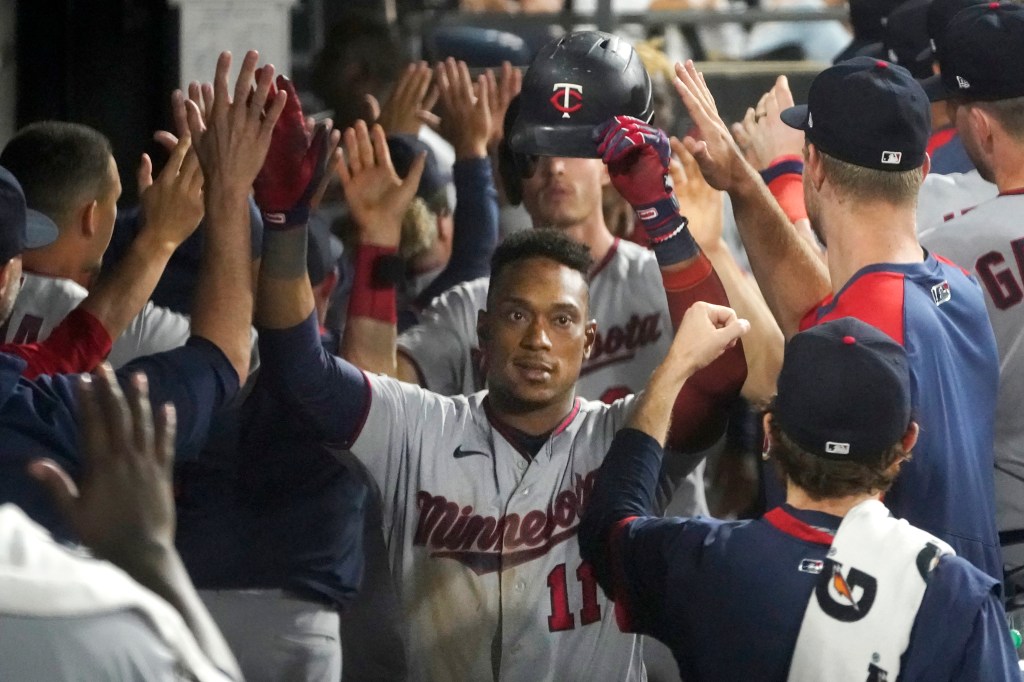 CHICAGO — It was two weeks ago to the day, after his last start, that Michael Pineda was asked about the possibility of being traded. He wasn’t thinking about it, he said. He doesn’t have control of the situation. He was a Minnesota Twin and his job was to do what he could to help his team win.

Whether he’s thinking about it or not, it’s certainly possible that Wednesday’s start could have been one of Pineda’s last in a Twins uniform. And he made sure it was a good one.

After a two-week layoff, Pineda turned in a five-inning, one-run effort in the Twins’ 7-2 win over the Chicago White Sox on Wednesday night at Guaranteed Rate Field, showing the value he could provide to a contending team. It was a return to form after he gave up five runs in his last outing, which was his first since coming off the injured list.

The teams split the four-game series.

For the past three seasons — interrupted occasionally by suspension and injury — Pineda has often been the picture of consistency for the Twins. But with a contract that expires after this season, he could find himself on the move soon, providing some value for a team in the playoff hunt in need of a solid starting pitcher.

That, of course, hinges upon his health; Pineda missed time in June with a forearm issue. But on Wednesday, he looked plenty healthy. Pineda allowed just a run on four hits, that one run coming in the third inning on an Adam Engel RBI single that tied the game.

But Pineda and the Twins never trailed the American League Central leaders on Wednesday, taking the lead for good in the fifth inning on Josh Donaldson’s two-run single.

For the second straight night, Max Kepler and Jorge Polanco homered. Polanco’s home run helped put the game out of reach in the sixth inning. His three-run home run off Codi Heuer was one of three hits on the night for the Twins’ second baseman.

Polanco also came around to score the Twins’ seventh run of the night, coming home on Nelson Cruz’s sacrifice fly after stealing third base as the Twins sealed the series split in Chicago.