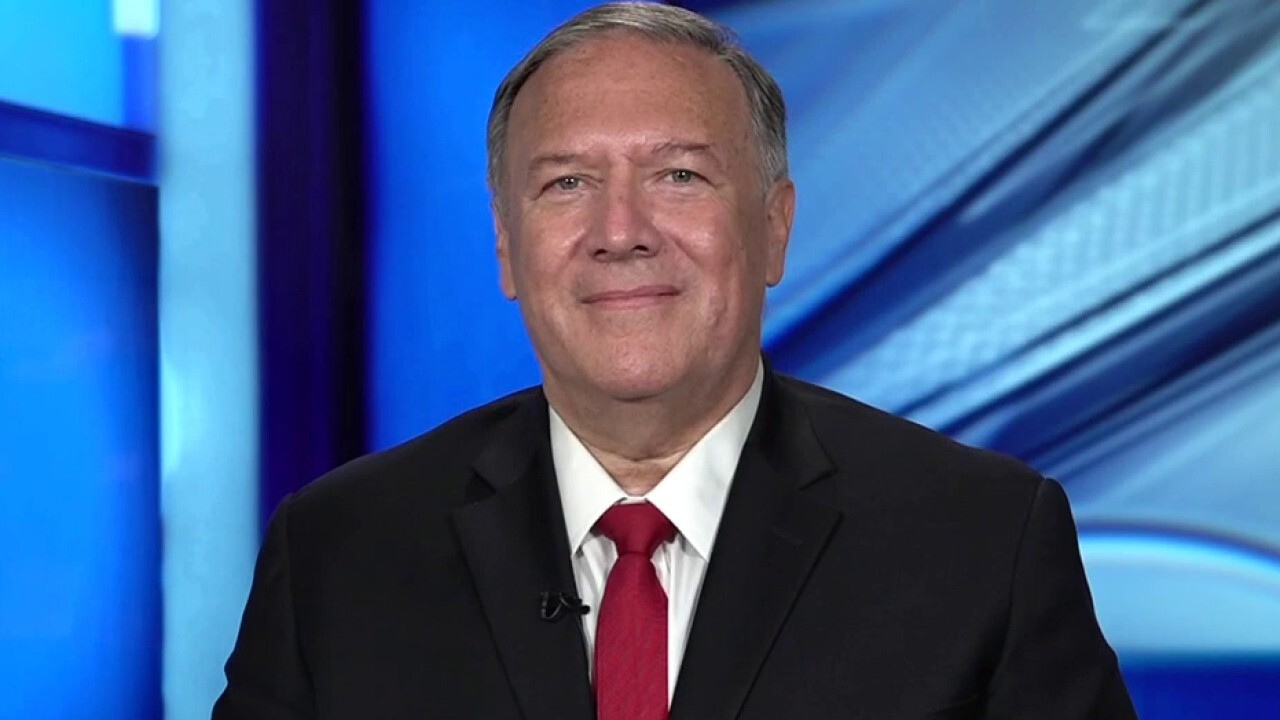 MIKE POMPEO: This was NIH funding. It went to the Wuhan laboratory. The Wuhan laboratory was engaged in gain-of-function research. This much is crystal clear. And since I’ve left, we had an investigation going on, trying to document whether not only whether it came from the laboratory, but also importantly whether there was military involvement in this. This was also a bio-weapons laboratory where there was military work taking place. We came in, they shut it down, then they sent it over to the intelligence community.

They have shown no interest in finding out what happened and importantly, how we prevent something like this from happening again. I don’t understand how Dr. Fauci can claim that the NIH didn’t provide resources to one Wuhan that went for gain-of-function research. It sounds to me like he is either equivocating or worse, lying.

WATCH THE FULL INTERVIEW BELOW