This is SURAN’s second single released in 2021 following the release of her single, “Sunny” which released shortly after launching her own independent label, S-TASY.

My new song ‘Blanket’ featuring Wonstein is a fun, cozy pop song that celebrates chilling at home. Stay safe everyone and I hope I can give you good vibes from my song!
SURAN 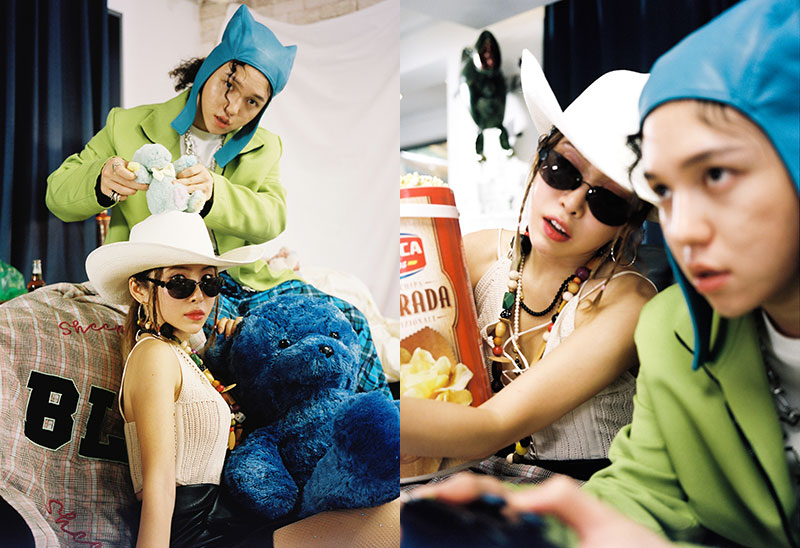 ‘Blanket’ is a pop track about how “staying at home under the blanket is the best.” It’s a playful single that shows both the desire to go outside and play, while also having the realization that staying home is even better. 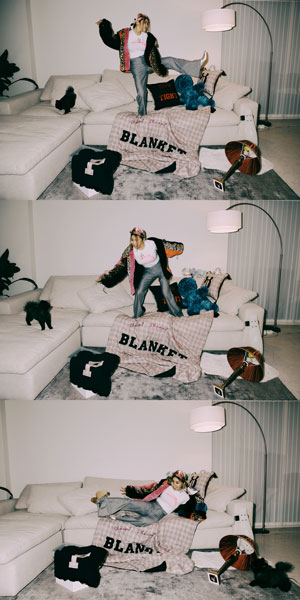 The lyrics for ‘Blanket’ were written by SURAN in collaboration with featured rapper, Wonstein. The duo composed the track along with music producer, Zayson, known for his work with acts such as NCT, GOT7, and EXO to name a few. The track was also arranged by Zayson with 황득경(Hwang DK).