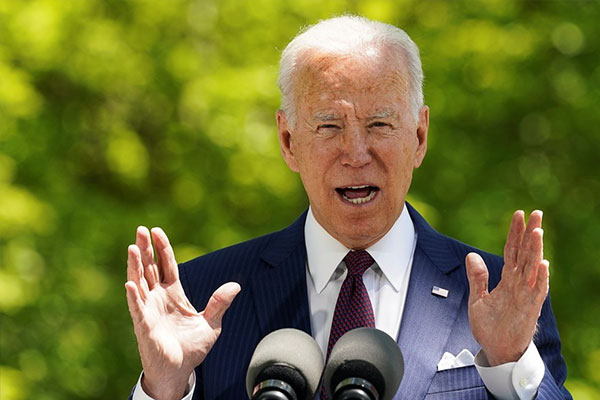 U.S. President Joe Biden said that his country is proud of its historic friendship with South Korea and the partnership remains crucial to maintaining peace and stability in the world.

Biden made the remarks on Monday in a proclamation marking the anniversary of the signing of the armistice that ended the conflict in the Korean War.

Biden said that one-point-eight million Americans joined the fight to protect South Korea from the communist regimes in North Korea and China.

He added that almost 70 years after the armistice was signed in 1953, the Korean Peninsula remains divided, but South Korea has grown into a thriving, vibrant country and the enduring relationship between South Korea and the U.S. has flourished through decades of peace.

Biden also said that the U.S. is “immensely proud of its historic friendship” and the trust it shares with South Korea and the service and sacrifices of the two nations have left an indelible determination to sustain peace and promote regional stability.

He continued that training side-by-side with the Korean military, the U.S. Armed Forces abroad help keep watch while proudly upholding the legacy of those serving before them.

The proclamation did not contain any message for North Korea.