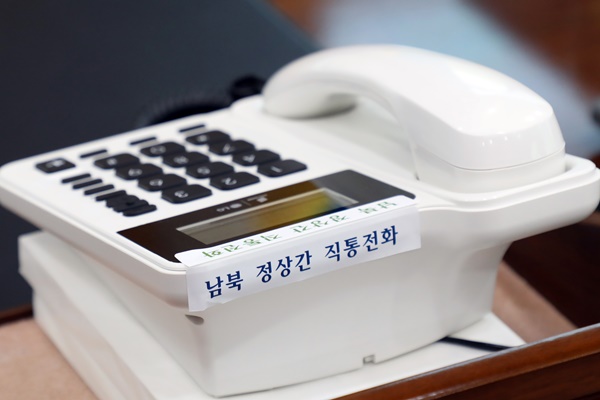 The North’s Korean Central News Agency(KCNA) said on Tuesday that under an agreement between their leaders, the two Koreas restored all communication from 10:00 a.m.

The news agency said the leaders also agreed to restore mutual trust and move forward towards reconciliation in a recent exchange of letters.

It added that Koreans on both sides earnestly wish for inter-Korean ties that have suffered a setback to promptly improve and that the latest restoration will have a positive effect on such efforts.