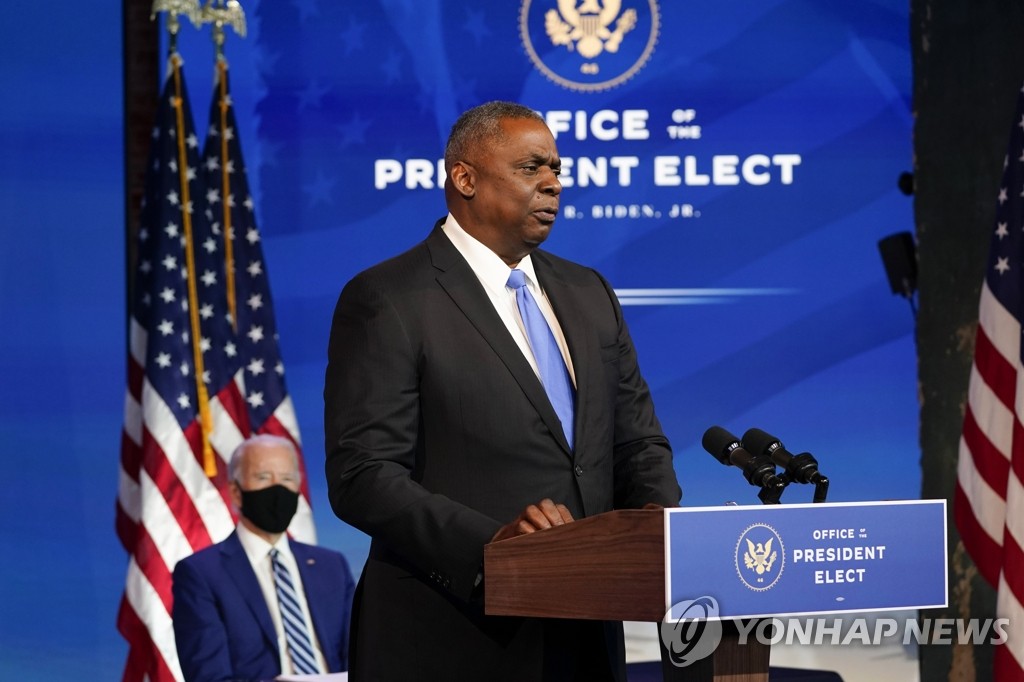 U.S. Defense Secretary Lloyd Austin has reiterated that the United States is open to dialogue with North Korea.

The Pentagon chief issued the position on Tuesday after a speech at an event hosted by the International Institute for Strategic Studies(IISS) in Singapore.

Austin reportedly said that the U.S. remains focused on its responsibility and commitment to the defense of South Korea, but it is open to dialogue with North Korea.

The defense chief also said in his speech that the U.S. is taking a measured and practical approach that leaves the opportunity for diplomacy with North Korea.

Austin stressed the need to maintain pressure on North Korea, saying that the U.S. is also taking a leading role at the U.N. Security Council and that includes enforcing critical resolutions about nuclear dangers on the Korean Peninsula.