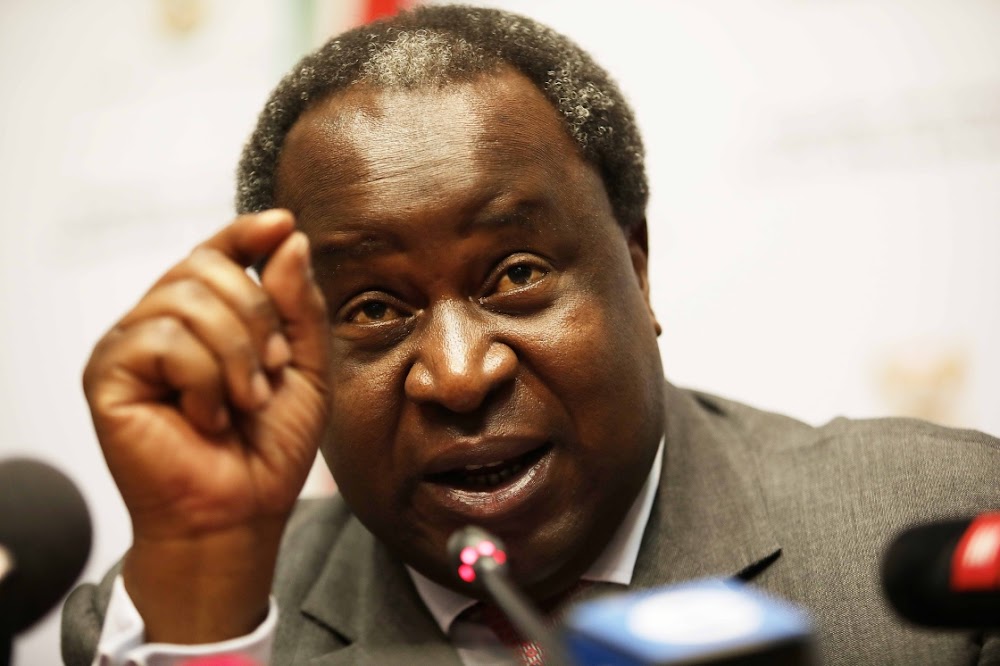 It will cost the government at least R27bn to fund the R350 monthly temporary grant for unemployed people.

“This money is meant to respond to the situation our people currently find themselves in. No matter how small it may seem but that R350 goes a long way and we will have to find that R27bn somewhere in the system. Looking after our own is not a cost but an investment,” said finance minister Tito Mboweni yesterday.

He was unpacking and expanding on a range of interventions announced by President Cyril Ramaphosa on Sunday to support economic recovery and to provide relief to the poor who have been impacted by the 16 months of lockdown due to Covid-19 pandemic and the recent looting of shops in KwaZulu-Natal and Gauteng.

Ramaphosa had said that the grant, expected to start next month, would run until March 2022 and other relief programmes will include the Temporary Employer-Employee Relief Scheme (Ters).

Mboweni said his department had not received any pressure from Luthuli House to reintroduce the R350 grant and that in fact it was a collaborative effort by his department, Treasury and the Presidency office to bring back the scheme and other measures.

Mboweni said Treasury would need a total of R38,8bn for its relief efforts which include assisting businesses that were impacted by looting that took place in the two provinces earlier this month.

He said although the cost of the damage in property in KwaZulu-Natal was earlier estimated at R15bn,  the actually costs could reach R50bn.

He said department of trade and industry and the department of small business development have reprioritised about R2bn to assist unregistered businesses that were impacted by the chaos, while the South African Special Risks Insurance Association (Sasria) has set aside R15bn to help registered ones.

Africa: Voices of the Global South for Cooperation Towards Agrifood Systems Transformation