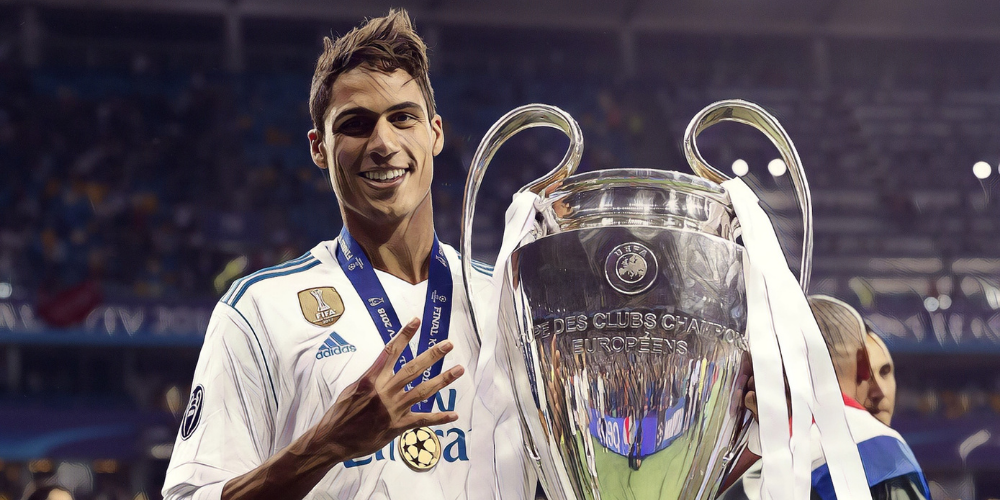 Raphael Varane has been an integral part of Real Madrid’s modern success, the defender winning everything there is to win during a glittering career at the Bernabeu.

Signed from Lens as a teenager, the centre-back has since developed into one of the world’s finest in his position during a decade in the Spanish capital, winning three league titles and four Champions League trophies with Los Blancos.

Add in a World Cup winners’ medal with France and it’s quite the collection for the 28-year-old, who after 360 appearances in the all-white colours of Madrid is set to embark on a new challenge in the Premier League.


Manchester United have reached an agreement to sign the defender and will hope he proves the missing piece to their Premier League title jigsaw, with English football preparing to welcome one of the finest on the continent to its top division.

Ahead of the completion of Varane’s move to Manchester, take a look at his best bits from an unforgettable career at Real Madrid.