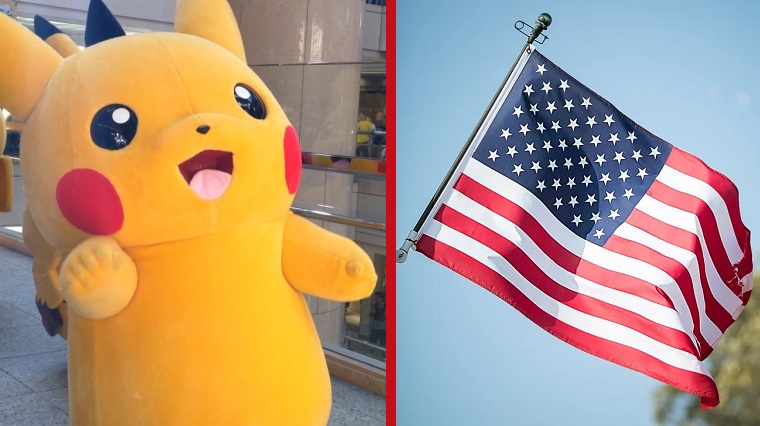 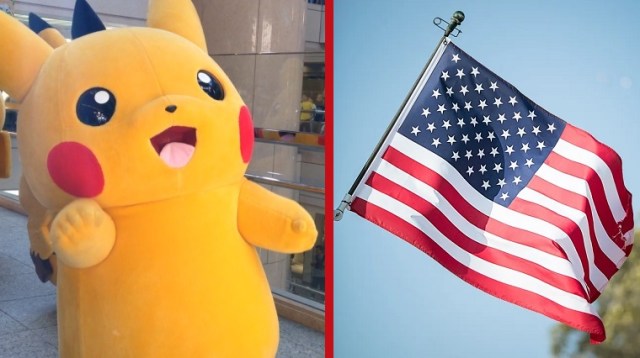 Siblings look to electrify the badminton competition at the Tokyo Olympics.

Part of what makes the Olympics special is that it’s an opportunity for sports that might not otherwise attract a worldwide audience to shine on a global stage. For example, though Japanese athletes Takeshi Kamura and Keigo Sonoda are very good at what they do, their sport, badminton, isn’t one in which the top stars are household names in most countries.

So when Japanese TV viewers tuned in for the pair’s doubles match on Monday morning, one of the first things they probably did was check the graphic in the corner of the screen where “Kamura” and “Sonoda” were written. Naturally, there eyes then came to the names of their American opponents, which seemed startling familiar to many people in Japan, even if they’d never watched a badminton match before in their life.

Representing the U.S. in the match were brothers Phillip and Ryan Chew. As is often done with non-Japanese names, “Chew” was written in the phonetic Japanese script called katakana, rendered like this:

However, since the brothers Chew obviously share a surname, the broadcaster needed some additional information to differentiate between the two in the on-screen graphic. Writing out their full names in katakana would have taken up a lot of extra space, so the TV crew decided instead to add their given-name initials. In Japanese writing, though, there’s no way to write just “P” or “R,” since those consonants always have to be followed by a vowel in the Japanese language. So in the end they went with a mix, using the English/Latin “P.” and “R.” and following them both with チュウ, as can be seen in the top-left of the screen, and that’s what had people in Japan doing a double-take.

Why? Because as mentioned above, katakana is a phonetic writing system. That means チュウ isn’t just how you write “Chew,” but also how you write the identically pronounced “chu.” In other words, for many Japanese people, when they saw P.チュウ and R.チュウ…

…their immediate interpretation wasn’t “P. Chew” and “R. Chew,” but “P.chu” and “R.chu,” and in a country where Pokémon is an ever-present cultural phenomenon, their minds then went straight to Pikachu and Raichu! 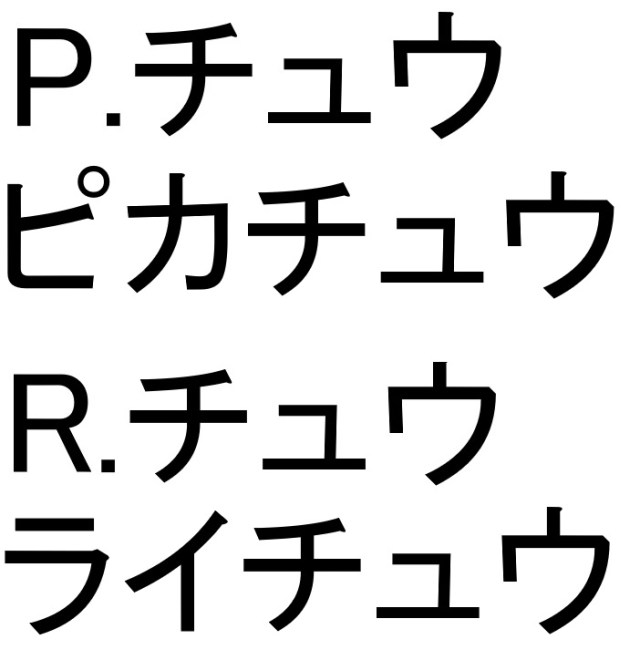 The unexpected pseudo-presence of two Electric-type Pokémon at the Tokyo Olympics not as mascots, but as competitors, sent a shockwave of chuckles through Japanese Twitter, where comments included:

▼ One commenter even managed to track down artwork of the two Pokémon species actually playing badminton.

The match ended in a decisive victory for Kamura and Sonoda, who won both games by a wide margin. But while Phillip and Ryan didn’t leave with the victory, a whole lot of Japanese people will now definitely remember their last name.