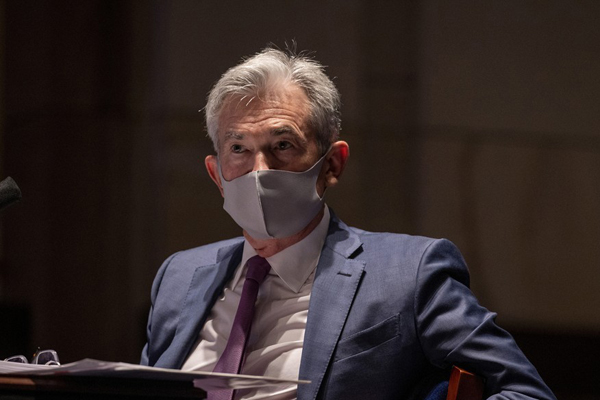 The U.S. Federal Reserve on Wednesday decided to keep the key interest rate at near zero despite signs of continuing economic recovery.

After a two-day Federal Open Market Committee(FOMC) meeting, the Fed said in a statement it decided to maintain the benchmark rate in a target range between zero and zero-point-25 percent.

The U.S. benchmark rate was dropped to the historically low level in March of last year to cushion the economic fallout of the COVID-19 pandemic and has been kept there ever since.

The Fed said the economy continues to “strengthen” but Chairman Jerome Powell said the U.S. still has not reached “substantial further progress yet.”

Powell, however, indicated the Fed could consider readjusting its stance on the current monetary policy if it saw signs that inflation expectations “were moving materially and persistently beyond levels consistent” with its goal.