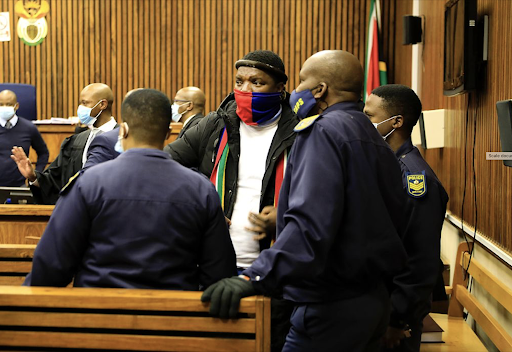 A small group of Mchunu’s supporters made their way to Gauteng from KwaZulu-Natal in the early hours of the morning, and danced and sang outside the court buildings.

The investigating officer said there was a lot of evidence against Mchunu and he is considered a flight risk.

The state is opposing bail, saying if Mchunu is released he won’t come back to court to face the charges. Mchunu is remanded in custody.

The bail application will resume on Thursday with the response and arguments from his lawyers.