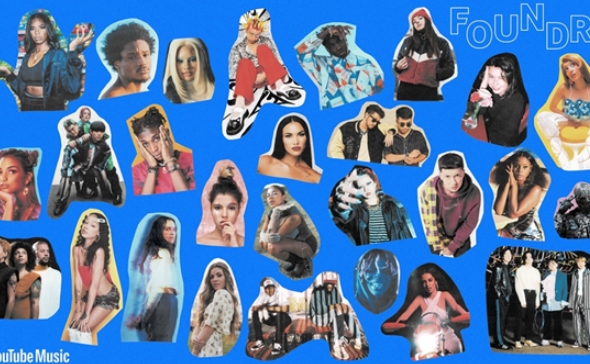 Video sharing platform YouTube will run its 2021 “Foundry Program,” featuring 27 emerging artists in 14 countries, to help them develop their careers.

YouTube revealed Wednesday the names of the musicians who will join the 2021 Foundry class. Included on the roster are: Korean indie rock band SE SO NEON, Colombian singer Bad Milk and Marina Sena from Brazil.

“We make a spectrum of colorful music that crosses the boundaries between genres, love for vintage textures, emotions and explosive energy and that resonates deep in the heart, and above all, pursues novelty,” SE SO NEON said. “We are happy to participate in the Foundry Program, as we are focusing not only on our activities in Korea, but also on our success as a global act.”

According to YouTube, the scale of the program ― which was launched in 2015 ― will be the largest-ever this year. It will provide funds to support the musicians’ creative activities as well as promote their content worldwide. Since its launch, some 150 artists, including British pop star Dua Lipa, Korean music production duo GroovyRoom and Korean-American singer-songwriter Sam Kim, have taken part in this program.

“I could produce some decent content thanks to YouTube,” Sam Kim, who was part of the program in 2019, said. “I hope more artists around the world seize the opportunity to set foot into the global market through the Foundry Program.”

YouTube said, “Our program intends to encourage up-and-coming artists and lower the barrier for them to meet with a global audience. We will spare no efforts to put the spotlight on the rookie artists and help them in every stage of their musical growth.”