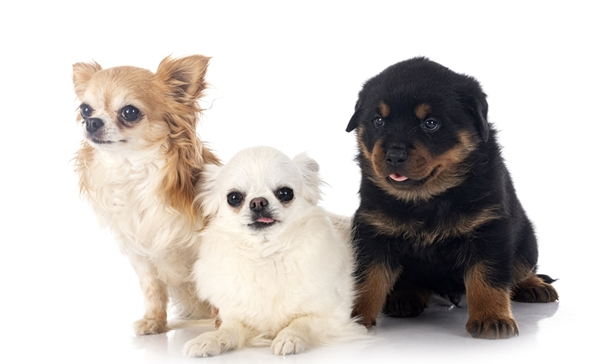 A man in his 50s has been detained for stabbing a veterinarian and attacking an animal hospital director after his dog died while being neutered there.

The Yangcheon Police Station in Seoul said on Wednesday that they are investigating the man on suspicion of inflicting injury.

According to police, the man allegedly stabbed the veterinarian in the arm with surgical scissors at the animal hospital in Seoul’s Yangcheon District at about 5:30 p.m., Tuesday, after becoming enraged at the death of his dog during surgery.

The man left the hospital after stabbing the veterinarian, but came back 30 minutes later. This time, he was drunk and hit the hospital director in the head with a soju bottle.

The victims underwent medical treatment for non-life threatening injuries to their arm and head, respectively.

“We will investigate the details of the incident and decide about whether to seek an arrest warrant,” a police officer said.