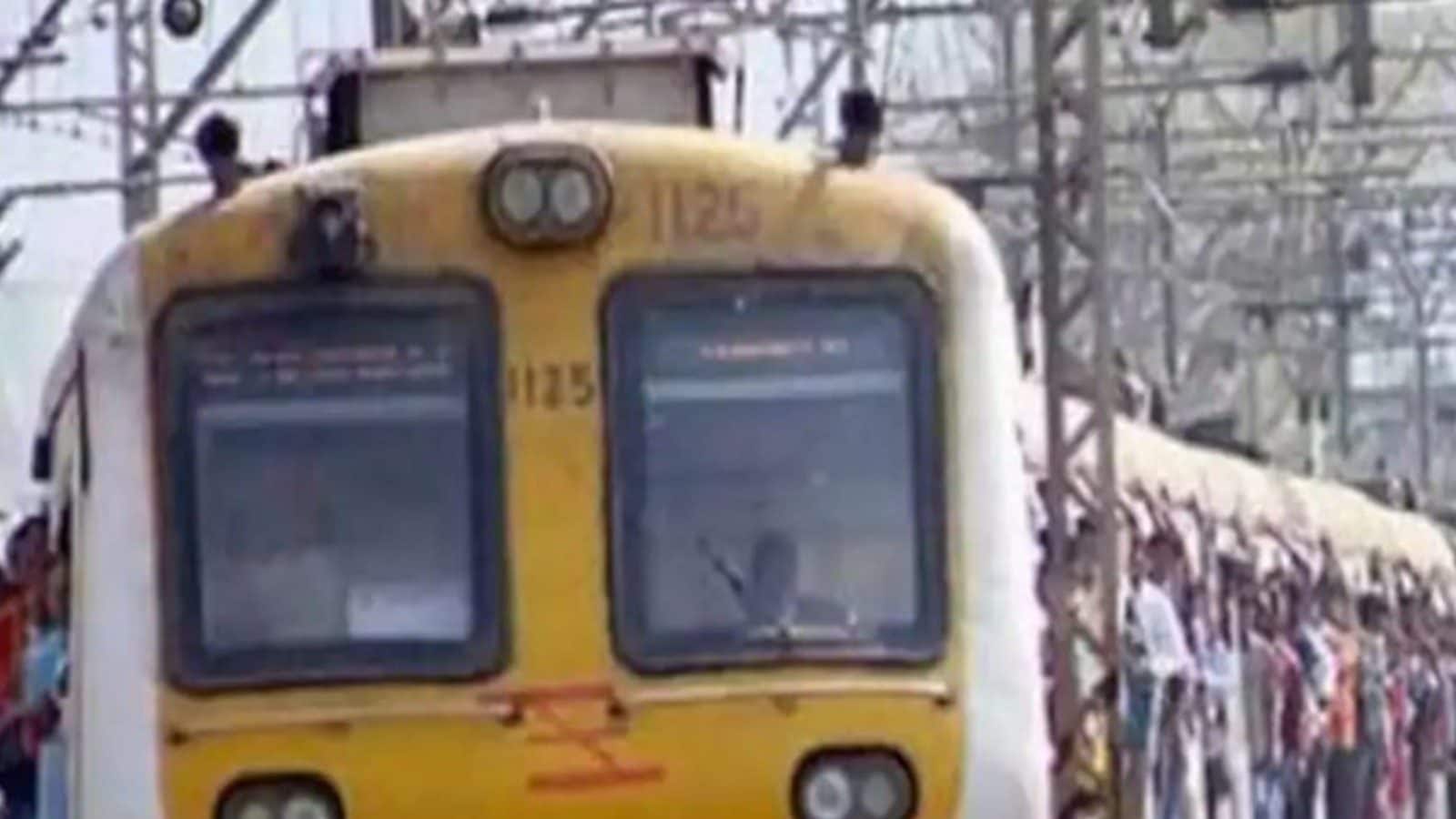 People fully vaccinated against Covid-19 may soon be allowed to travel on Mumbai local trains unrestricted. Maharashtra state cabinet minister Aslam Shaikh said that a decision in this regard may be taken in two or three days.

“As a minister, I am also of the view that person whose two doses are completed should be allowed to travel in Mumbai local, we have also informed Chief Minister about this. After studying the report by the task force, a decision on Mumbai local will be taken in next two to three days,” the guardian minister was quoted as saying by Hindustan Times on Wednesday.

He was further quoted as saying that a detailed discussion on reopening local trains and BrihanMumbai Electric Supply and Transport (BEST) buses for fully vaccinated residents took place in one of the cabinet meetings recently.

Local train services were suspended for general public for the second time since March 2020 after an increase in coronavirus cases in the city on April 15.

Earlier in July, passenger associations had threatened to protest against suspension of local trains and not cast their votes in the Brihanmumbai Municipal Corporation (BMC) elections.

“People have been approaching us to tell about their difficulties in commuting. They are forced to travel for around six hours every day by buses for work. What kind of an unlocking process is this? If there is no action taken, there will soon be a time when people will sit on the railway tracks and roads to protest,” Subhash Gupta, president of passenger association Rail Yatri Parishad, was quoted as saying.

Passenger associations have suggested the state government and railways to allow vaccinated passengers to travel by local trains.

Before the second wave had hit Maharashtra, the government had permitted residents to travel by locals during stipulated time periods. They were allowed to commute during non-peak hours, excluding 9am to 12pm and 4pm to 9pm, resulting in nearly 3.3 million passengers (2 million on Central Railway and 1.3 million on Western Railway) travelling by local trains every day.