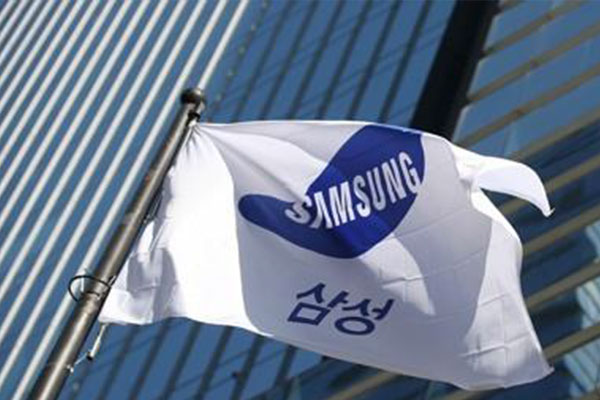 Samsung Electronics has posted the largest quarterly operating profit in nearly three years thanks to the recovery of the chip business.

The tech giant announced the April-June performance on Thursday and said operating profit during the period stood at 12-point-57 trillion won, up 54-point-three percent from the same quarter last year.

It marks an increase by more than three trillion won from the first quarter this year and is the highest since the company posted 17-point-57 trillion won in operating profit in the third quarter of 2018.