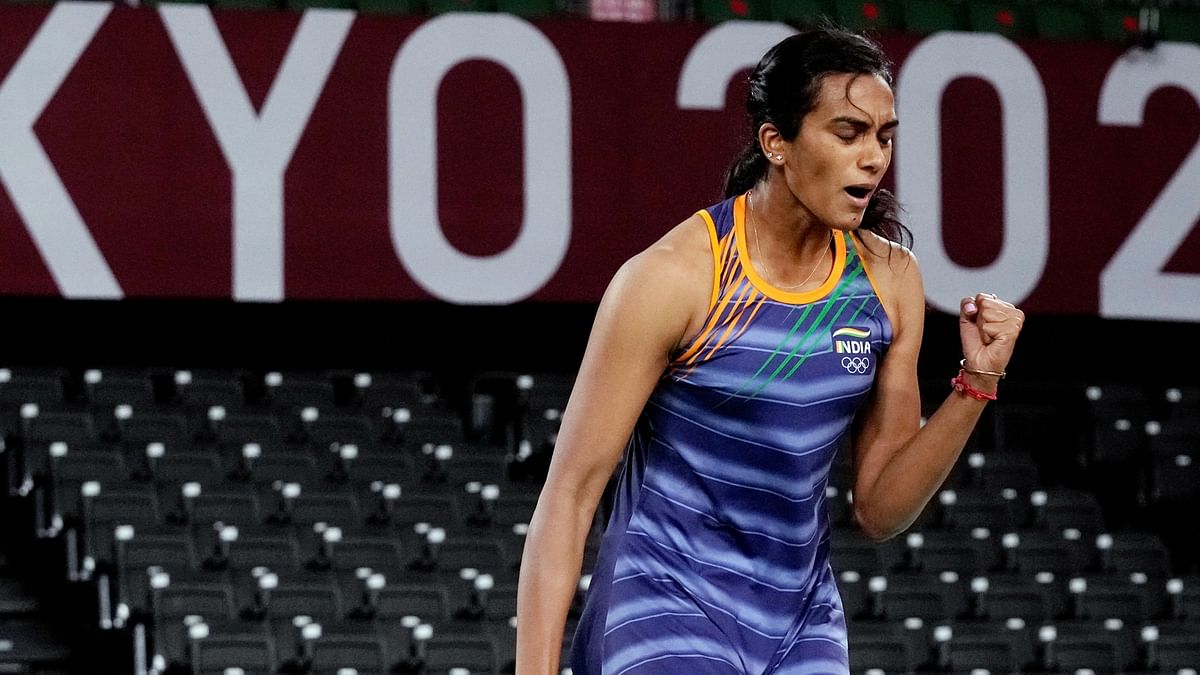 After gaining momentum, the 26-year-old continued to score points, extending the advantage to six. Blichdeldt battled her way back into the game by focusing on Sindhu’s left side, where the Indian was weak at returning backhand shots, and cut down the deficit.

Mia pressed Sindhu on the defensive with two brilliant smashes down the line, as both players utilised the depth of the court to score points, with the Indian taking a narrow lead. At 20-15, the Indian took a five-point lead and went on to win Game 1 21-15.

Sindhu stormed into a 5-0 lead in the second game, and her confidence was definitely bolstered by winning the first game. Blichfeldt tried to put pressure, but SIndhu held her nerves despite surrendering a couple of points; she maintained her lead. Sindhu was leading 11-6 at halftime and was likely to advance to the quarterfinals.

Sindhu didn’t let her lead drift away. The Indian quickly extended her lead to five points and continued to dominate rallies as 13th seed Mia struggled to keep up. Sindhu grabbed nine match points and quickly closed the game to advance to the Women’s Singles quarterfinals.