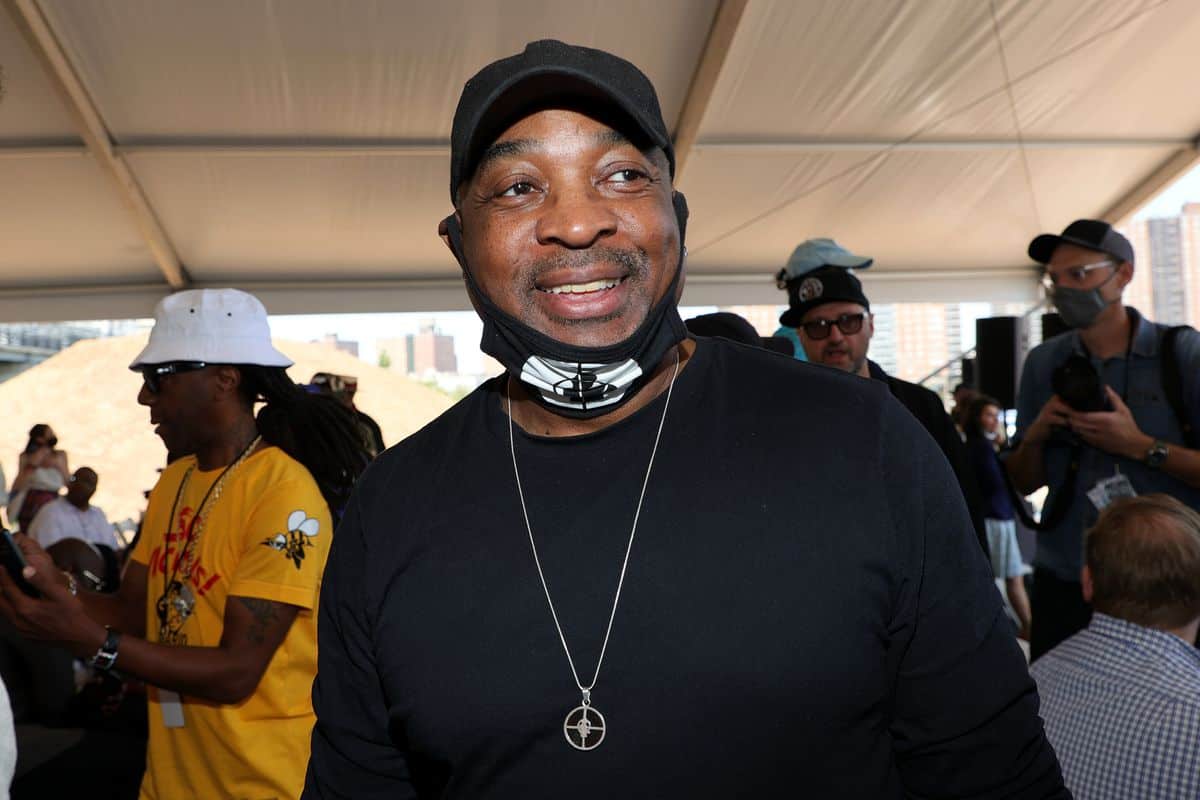 Roommates, it looks like Chuck D from the group Public Enemy has had a change of heart following the statements he made about R.Kelly recently. Yesterday, we reported that the rapper expressed his thoughts about R Kelly’s guilty verdict in his sex trafficking and racketeering case. In a series of tweets that caused him to trend, Chuck compared ‘The Piped Piper’ to the late Rick James and Ike Turner. After receiving backlash online, he decided to issue an apology.

Chuck went back to Twitter where the controversy started to apologize for how his statements were perceived. “JUST TO BE CLEAR, I’m not the R. Kelly fan here,” he tweeted. “75 million sold somewhere & I ain’t got 1 of his songs. And his actions were criminal. Apologies if the wings of perception loomed beyond the words on this slave APP. My clarity launch on my own RsTvapp.com Oct. 1.”

The Rock and Roll Hall of Famer also issued a statement via Hip Hop DX where he reiterated, “JUST TO BE CLEAR, I’m not the R. Kelly fan here. I ain’t got any of his songs. And his actions were trash.” Although Chuck issued the apology, it didn’t smooth everyone over. Some users felt Chuck’s apology wasn’t sincere.

One user compared the apology to Phylicia Rashad’s. If you recall, in June, she apologized to the public after receiving backlash for supporting Bill Cosby after it was announced his rape conviction was overturned due to a technicality on the state prosecutor’s behalf. The user tweeted, “It sure sounds like you are !! You sound like @PhyliciaRashad commenting about @BillCosby. R Kelly had enough time & resources to get whatever help he needed to change. So if it’s a long prison term he needs, SO BE IT !!”

Roommates, how do y’all feel about Chuck’s apology?

Want updates directly in your text inbox? Hit us up at 917-722-8057 or https://my.community.com/theshaderoom

The post Chuck D Issues An Apology After Facing Backlash For R.Kelly Tweets: “His Actions Were Criminal” appeared first on The Shade Room.