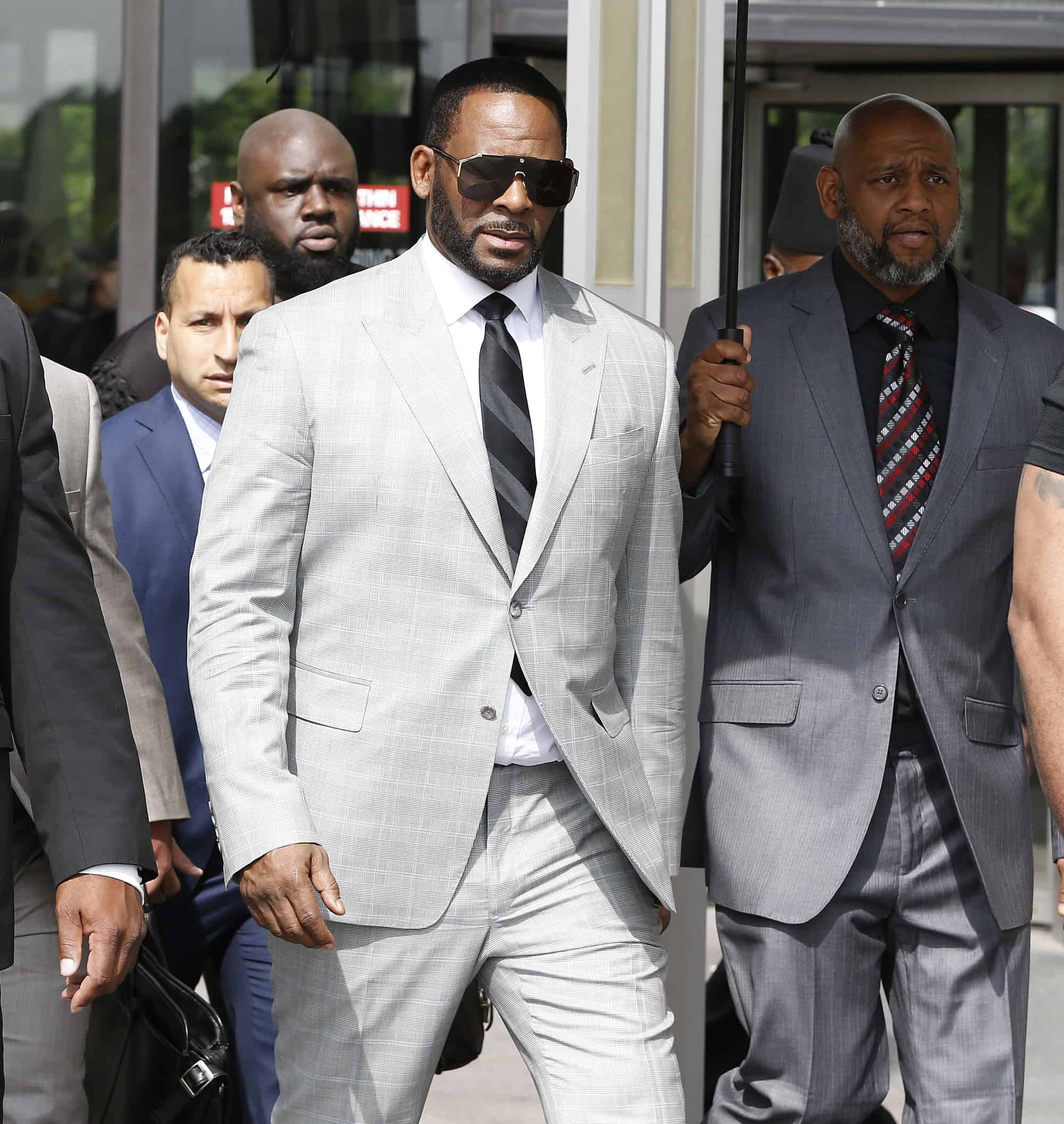 Whew! It’s been a long week for R. Kelly and it doesn’t look like things will be letting up for him anytime soon. As we previously reported, R. Kelly was convicted of racketeering and trafficking in his sex abuse trial on Monday, and it is now being reported he will be stripped of an honor he received back in 2013.

According to TMZ, R. Kelly will no longer have the honor of holding the key to the city of Baton Rouge. Kelly was given the key back in February 2013 by Denise Marcelle, who told TMZ she regrets giving it to him in the first place. Despite allegations floating around about R. Kelly at the time, Marcelle said her only understanding of his case was that he was agitated back in 2008.

Following the guilty verdict on Monday, the Baton Rouge Metro Council will reportedly strip R. Kelly of the honor, although he will be able to keep the physical key and plaque he received.

As we previously reported, R. Kelly was convicted on nine charges on Monday after being found guilty of racketeering and trafficking in a sex abuse trial. Allegations of Kelly’s sexual assault and misconduct toward minors were fueled during the trial, as several of Kelly’s accuser testified against him during the trial.

Despite the guilty verdict, Kelly’s defense lawyer said Kelly is disappointed with the outcome of the trial, and plans to appeal the verdict. R. Kelly also received outward support from fans, and one of the biggest black men in entertainment, Bill Cosby.

According to a statement from Cosby’s spokesman Andrew Wyatt, he believes R. Kelly was “railroaded”. He also accused attorney Gloria Allred of making the public go against R. Kelly as she allegedly did with Bill during his trial.

“As he said that Gloria Allred did the same thing that she did with him,” Wyatt said. “You parade women out, and you stir up the public sentiment to go against him, and that’s what they did to R. Kelly.”

R. Kelly is set to be sentenced on May 4, 2022. Until then, keep it locked with us for all updates on this and more!

Want updates directly in your text inbox? Hit us up at 917-722-8057 or https://my.community.com/theshaderoom