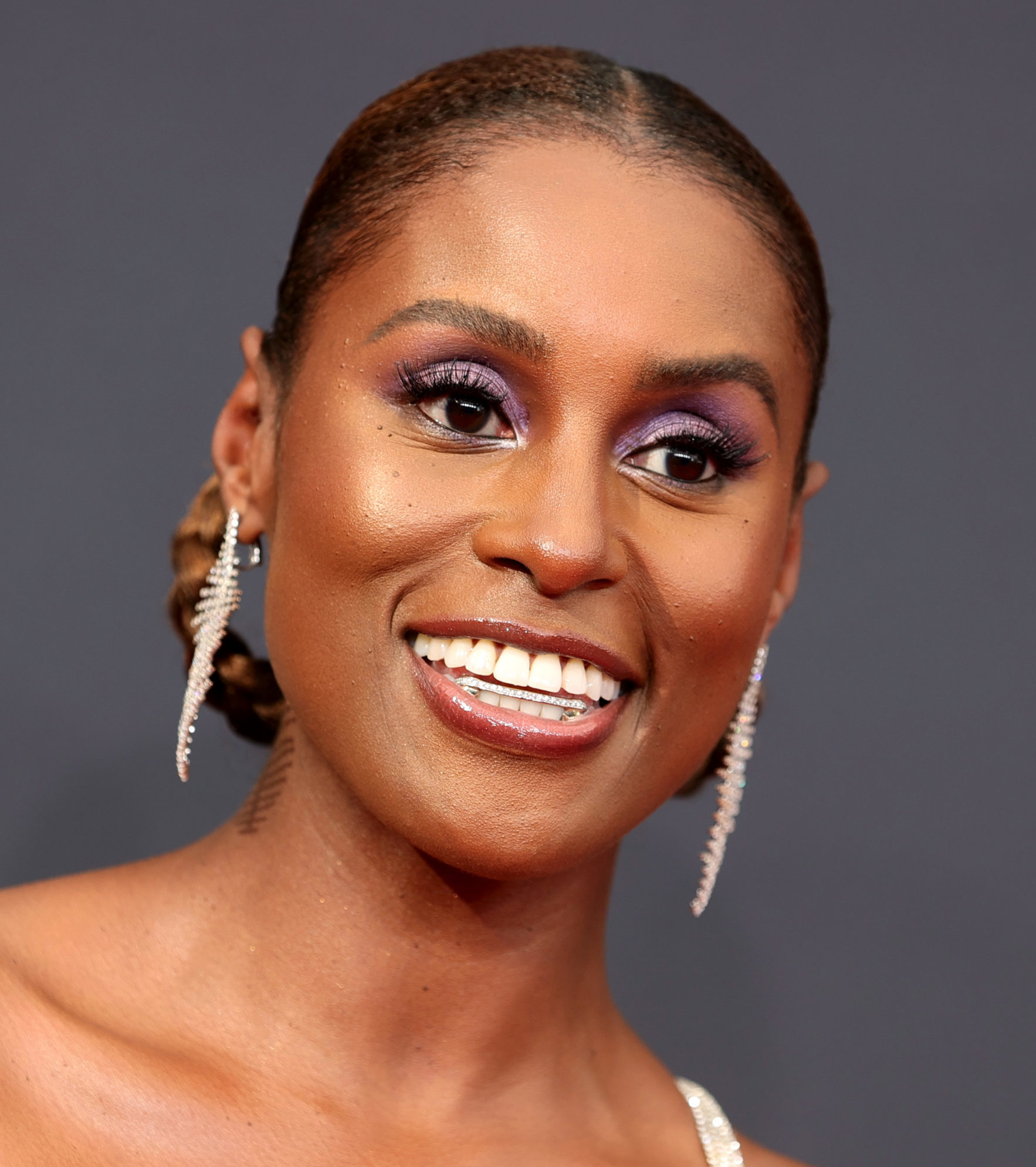 Roommates, ahead of its October 24th premiere, the full-length trailer for the final season “Insecure” has arrived! Along with the extended look at the fifth season—we also spy some special guest stars that are set to make “Insecure’s” final bow an unforgettable one.

It’s been over two years since we last checked in with Issa Rae’s Emmy-nominated hit HBO series “Insecure,” but by the looks of the official full-length trailer it will definitely be worth the wait. In almost two minutes we find out a lot about what’s been going on with our faves.

Kelly and Tiffany appear to not be as tight as they once were and Issa and Molly are tip-toeing in an awkward space without addressing the issues of their friendship. Meanwhile, the girls head back to their college alma mater at Stanford, which has Issa doubting her life and career choices, Lawrence appears to be on a scary plane ride and we get a look at new characters and returning favorites.

“Queen Sugar” star Kofi Sirboe looks to be a potential new love interest for Issa, while last season’s cliffhanger of Condola’s pregnancy looks to have been answered, as we see her holding a baby alongside KeKe Palmer and Lela Rochon. Whew!

From the moment it was announced that “Insecure’s” final season would air this year, both fans and the cast have openly expressed how hard it will be to say goodbye to the show for good.

However, in the meantime, we have 10 episodes to find out if Issa and Lawrence live happily ever after…or not.

The post Full-Length Trailer For The Final Season Of ‘Insecure’ Drops appeared first on The Shade Room.