Kane Williamson‘s Sunrisers Hyderabad (SRH) lost the match against MS Dhoni-led Chennai Super Kings (CSK) by 6 wickets on Thursday, September 30, at Sharjah Cricket Stadium and they officially got knocked out from the play-offs race for this season.

However, after that, no batsman from the Kane Williamson-led side looked in good touch and they kept losing wickets at regular intervals. Youngsters, Abhishek Sharma and Abdul Samad added 35 runs from 24 balls which was the best partnership for Hyderabad in this match.

Meanwhile, wicketkeeper-batsman Wriddhiman Saha top-scored for the side with 44 runs off 46 balls. In the end, Sunrisers Hyderabad posted 134 runs on the board. 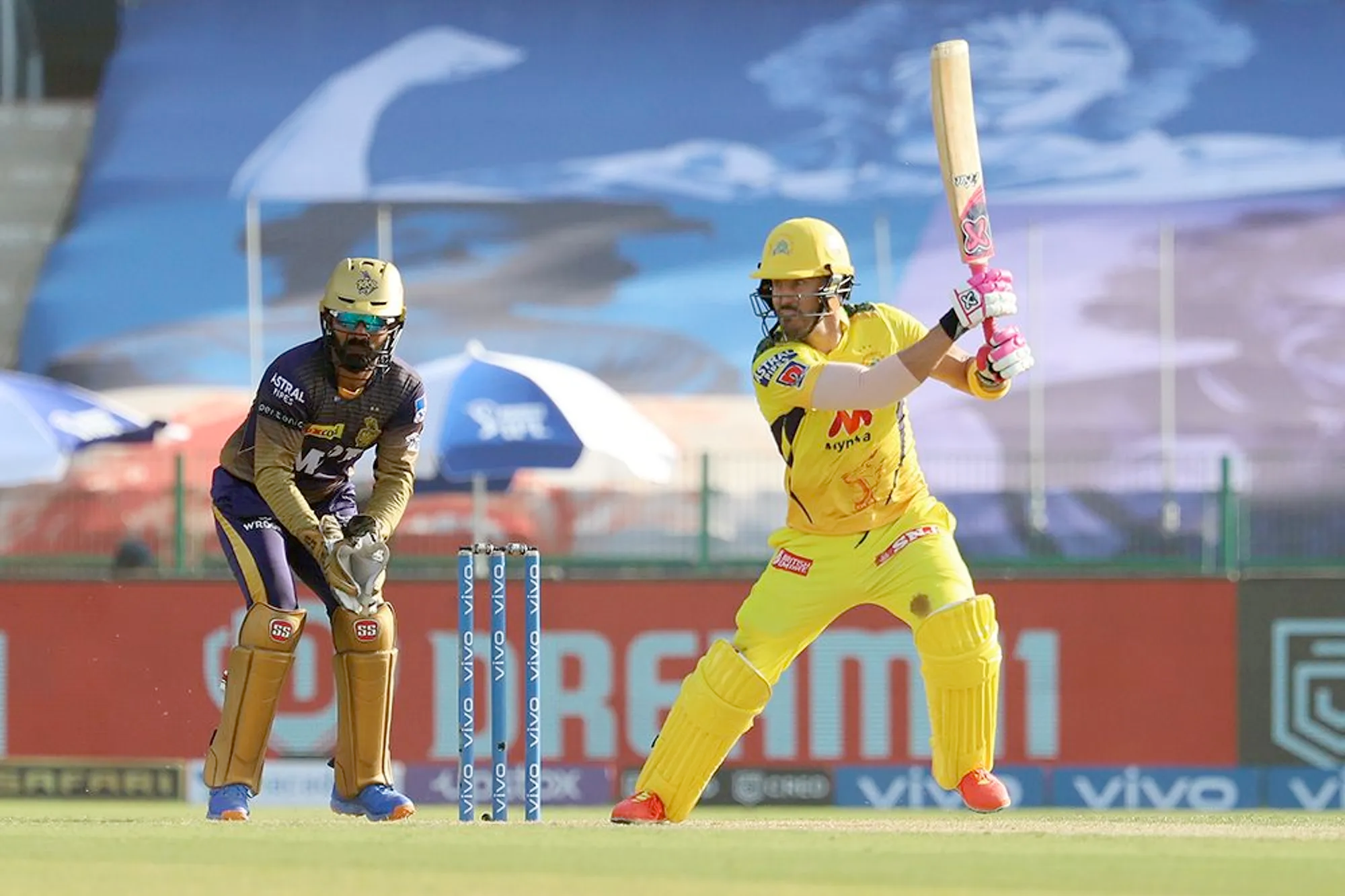 Chennai Super Kings (CSK) openers Faf Du Plessis and Ruturaj Gaikwad started the chase smashing boundaries from both ends. However, Jason Holder dismissed Ruturaj Gaikwad in the 11th over. After that CSK faced a mini batting collapse but were able to win the game by 6 wickets, with MS Dhoni finishing off the game in style by hitting a huge six.

The skipper of Sunrisers Hyderabad during the post-match presentation told that they were few runs short. He stated:

“Not quite enough runs. It wasn’t an easy surface and although we didn’t get enough we showed a fighting spirit in the last quarter with the ball. We need 10-15 extra runs with the bat though and we need to make those small changes.”

Further, Williamson went on to shower praise on lower-order for contributing good runs for the team. He stated:

“After the powerplay we were 40-something and although you feel like you want more, it was a good start on that surface. You want to score a few more runs though, but we saw some nice contributions from the lower order.”

“We need to improve. This team is at the top of the table. If you make better decisions with the bat, the final score could have been a little more. CSK played really well. It looked challenging and variable.”

Kane Williamson signed off by saying that the Indian Premier League has been a bit disjointed. He elaborated:

” We are back to the drawing board. Although every match is about the W or the L against your name, you do look at the growth of the team. This season has been a bit disjointed given that it was played in two halves, but we’ll look to grow and build some momentum.”

The post IPL 2021: This Season Has Been A Bit Disjointed – Kane Williamson After 6-Wicket Loss To CSK appeared first on CricketAddictor.