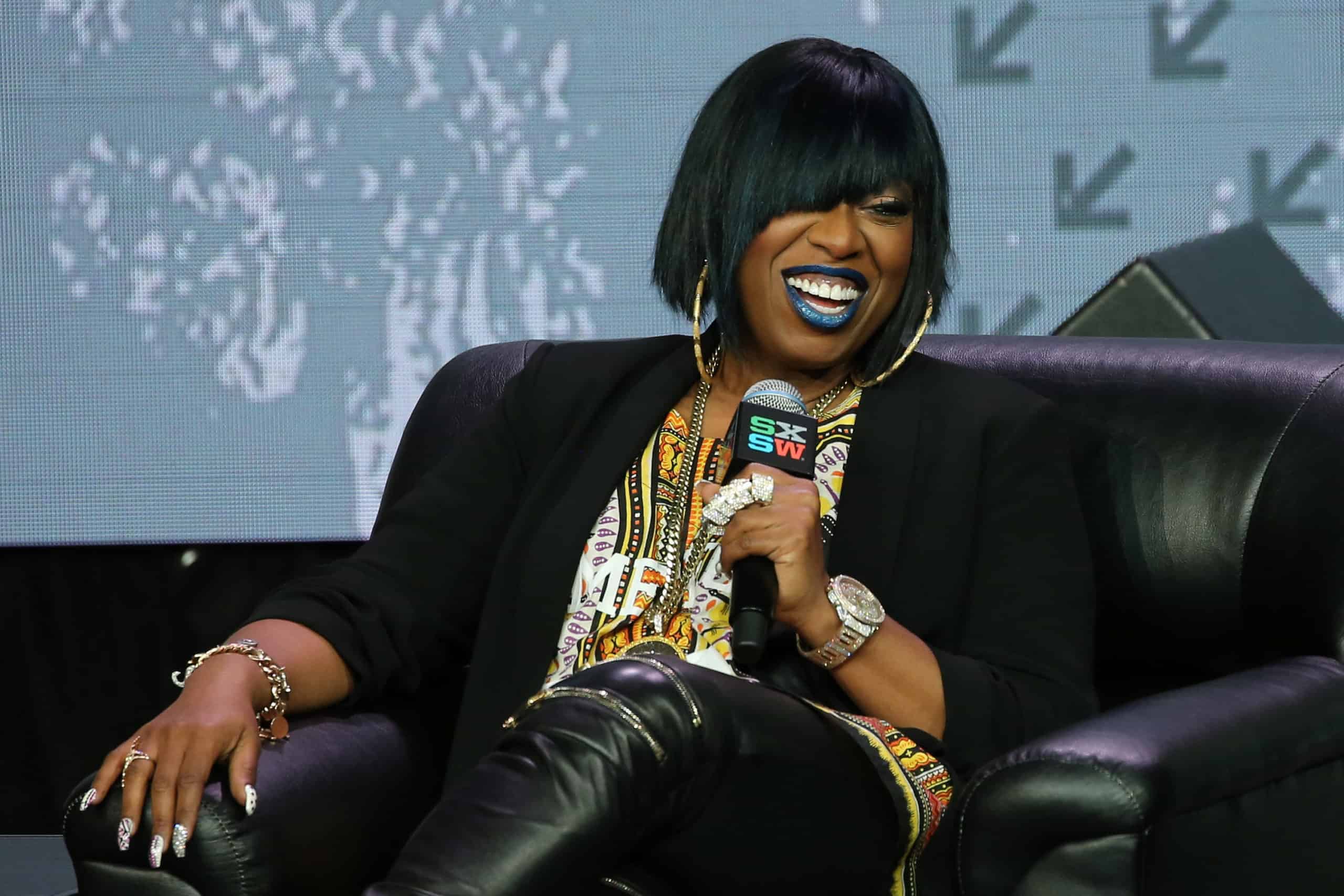 Roommates, Missy Elliott FINALLY solved the 25-year mystery about why Aaliyah wanted her music turned up on her classic track “4 Page Letter!!” Revealing the news on social media, Missy Elliott confirmed that it was actually a mistake that gave us the iconic intro on the 1996 hit.

Responding to a video where someone reenacts Aaliyah’s famous “turn my music up” request in “4 Page Letter,” Missy Elliott decided to spill the tea on what exactly happened—and let’s just say that accidents have a way of creating the most legendary moments.

“Fun fact, when I was in the booth singing this, my engineer had the music too low so I was telling him to turn it up but Aaliyah thought I meant to do it, so she sung it like I did on the demo, but it was a mistake. But she loved it – so we kept it like that.”

She continued, adding “And since Babygirl loved the mistake I told Jimmy the engineer to keep raising the music on the track everytime she say turn it up so it would make sense to the listeners so y’all wouldn’t think we was crazy – this skit is damn near what happened tho.”

Not only did that mistake create a hit, but according to many fans, it’s the most memorable part of the song…which is a testament to the genius of Missy Elliott.

The post Missy Elliott Reveals It Was A Mistake That Was Behind Aaliyah’s “Turn My Music Up” Lyric In ‘4 Page Letter’ appeared first on The Shade Room.