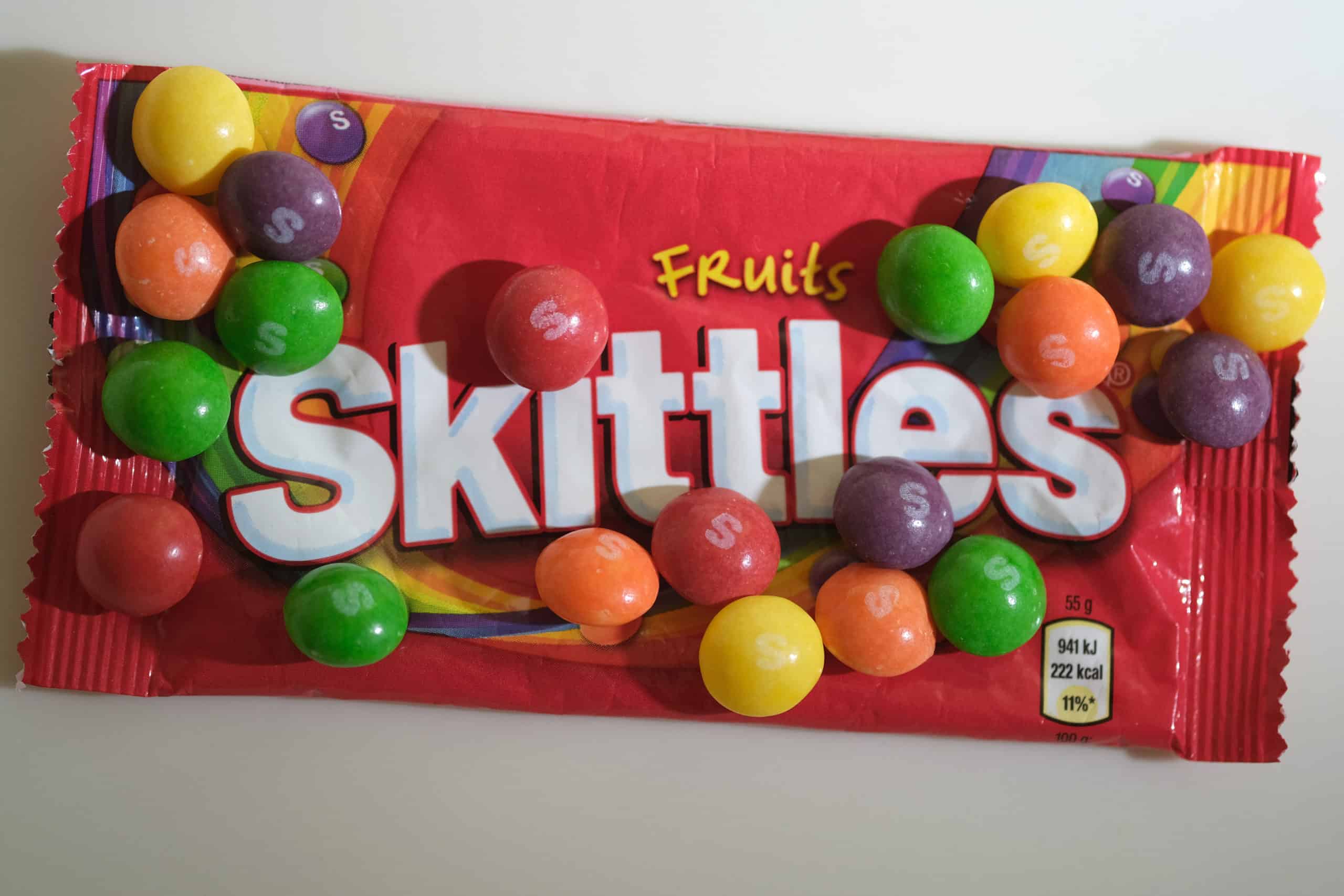 It looks like Skittles is taking us back to the gap, the way things used to be with the lime flavor coming back to the rainbow.

In a press release, Skittles announced the flavor, which has been gone for about eight years, is returning.

In 2013, the flavor was replaced with the green apple flavor. According to People, green apple outperformed lime in taste tests. But lime-flavored Skittles were still offered in limited-editions.

“Green Apple has had a good run, but the fans have spoken and it’s time for lime to return to the rainbow,” Wrigley Senior Brand Manager Fernando Rodrigues said in a statement. “What better way to bring better moments to our loyal fans, than with the return of the most asked about flavor? The joy of Lime can’t be denied anymore. It is back. This time for good.” Those who love Skittles can expect the lime flavor to return in October.

Though green apple is leaving, lemon is reportedly the least favorite.

“In 2019 — in celebration of the 30th anniversary of the iconic “Taste the Rainbow” tagline — Skittles conducted a survey among adult customers in the U.S. in order to understand their preferences, and found that America is not crazy about yellow Skittles. According to the findings of the survey conducted by independent research firm Kelton Global), only 6%,” PEOPLE reports.

Looks like a couple of new things will be added this fall. Roomies, y’all with it?